In the sixth round of the season, great performance by Daniel Milner, second in the Absolute and first in the Foreigners class. Kevin Cristino unstoppable, wins again in the Youth

On Sunday, May 29, the sixth round of the 2022 Enduro Assoluti d'Italia was staged in the small village of Passignano sul Trasimeno, in the province of Perugia.

It was a particularly challenging round with a technical and treacherous race course egregiously designed by the Motoclub Ponte San Giovanni in collaboration with Track Inspector Mario Rinald, for a total of 55 km of course laid out over 3 special tests: an enduro test with mixed terrain of 6 km, a 2.5 km extreme test with hard terrain and a cross test of over 3 km.

Fantic D'Arpa Racing's Australian rider, Daniel Milner, rode an incredible race and at the end of a long, hot and complicated day of racing won the Foreigners class and took the second highest step on the podium in the hard-fought Absolute class.

The Fantic Factory Team E/50 Racing in Passignano sul Trasimeno was unable to field all its riders at the start. Lorenzo Macoritto was injured in the GP of Portugal, while Loic Larrieu was engaged in the French championship. Bad news also for Davide Guarneri, who, while dominating as usual the 300 class in Pasignano, fell ruinously to the ground and was immediately transported to the nearest Hospital. Fantic Motor and the Fantic Factory Team E/50 wish a speedy recovery to the rider from Brescia.

In addition to Daniel Milner's splendid performance in the Stranieri and Absolute classes, other Fantic riders also rode a good race. In the Stranieri class Albin Norrbin finished in eighth place while Herman Ask of Fantic JET Racing finished 14th.

The Assoluti d'Italia will now stop for more than a month to return in mid-July with the seventh round, scheduled in Ceva (CN), Piedmont

DANIEL MILNER "I was finally able to express my potential and fight for top positions. It was not an easy race in Passignano, and the first place I got in the Stranger class and the second in the Absolute are very good results."

KEVIN CRISTINO "I dedicate my win to my teammate Davide Guarneri. I hope he gets better soon and it's nothing serious. I hope to see him again at the Italian GP." 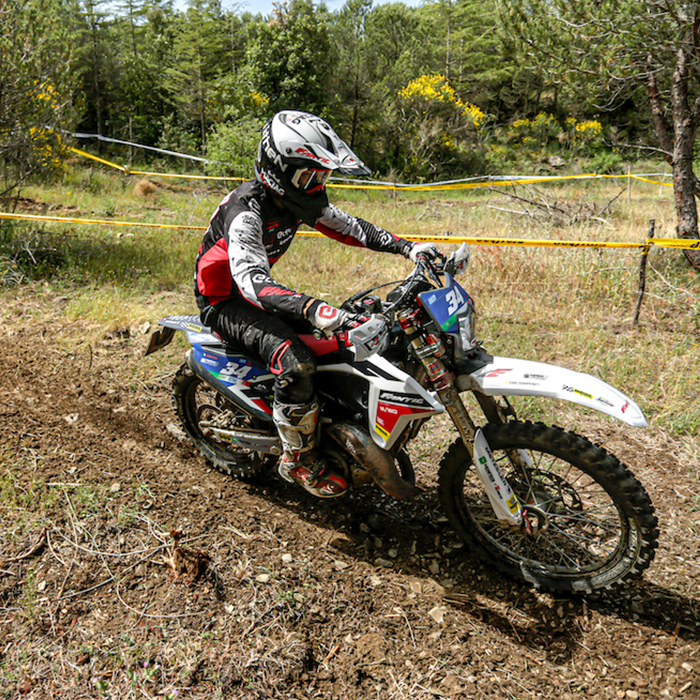 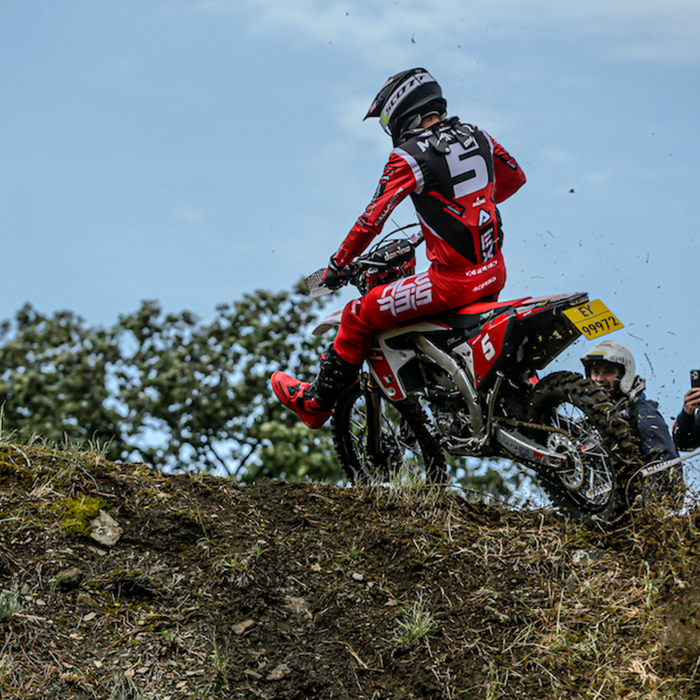 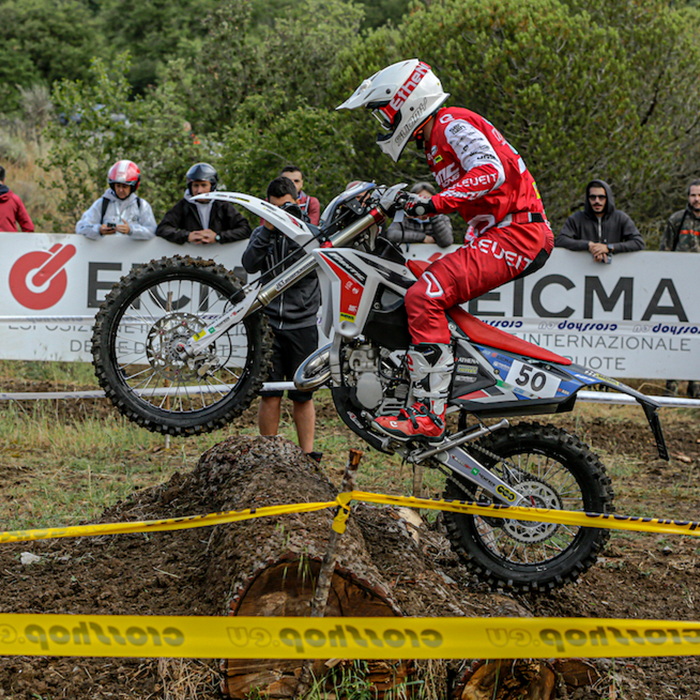 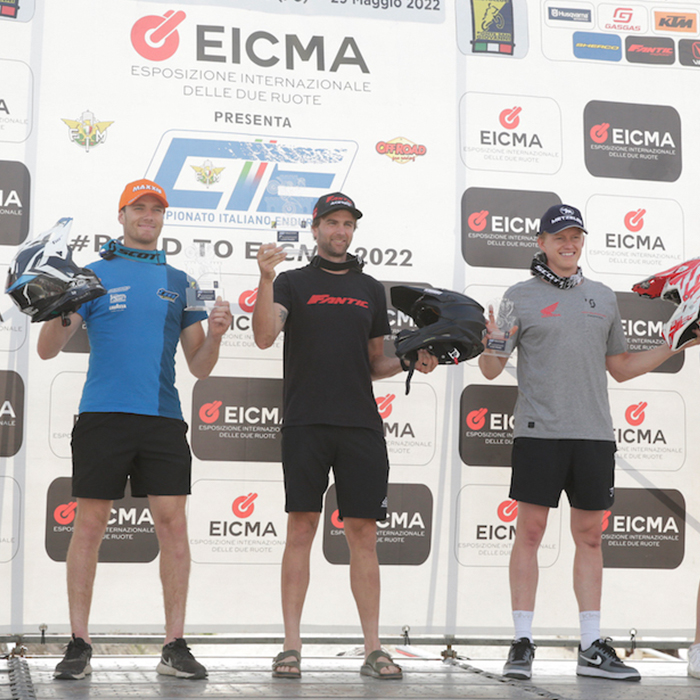 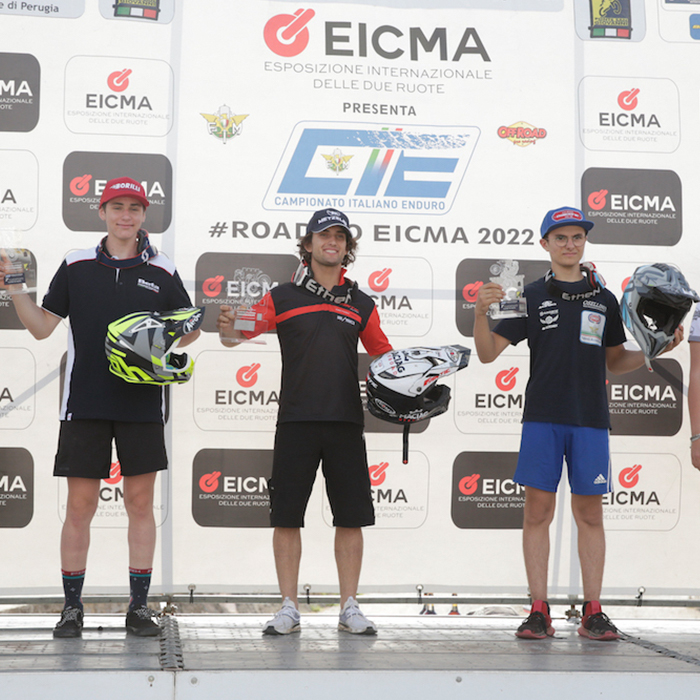