4/10/2022
Fantic Racing
Assoluti d'Italia: Fantic on the highest step of the podium

Assoluti d'Italia Enduro 2022: Fantic on the highest step of the podium also in Cavaglià

In the third round of the season, held in the province of Biella, nice victories for Davide Guarneri in the 300 class, Lorenzo Macoritto in the Junior and Kevin Cristino in the Youth

The third round of the 2022 Assoluti d’Italia di Enduro was staged, under a warm spring sun on Sunday 10 April, in the splendid setting of Canaglià, a few kilometers from Lake Viverone in the province of Biella.

Three special tests in the program, very well designed by Motoclub Azeglio and approved by Track Inspector Mario Rinaldi and which saw our riders in the race face an Enduro Test in a woods on medium ground and passable in less than eight minutes, an Extreme Test located a short distance from the first special test and made particularly treacherous by the presence along the route of some rocky areas and at the end of the route a very fast and dusty Cross Test.

Complete line-up for the Fantic Factory Team E / 50 Racing which in Cavaglià lined up all its top riders: Loic Larrieu, Davide Guarneri, Kevin Cristino and Lorenzo Macoritto. Fantic JET Racing, on the other hand, arrives in Cavaglià only with top rider Herman Ask; absent due to injury the rider Oriol Roca and Harry Edmondson engaged in a stage of the English championship. Full line-up for the Fantic D’Arpa Racing team, which brings all its riders to Piedmont’s race.

Positive weekend for Davide Guarneri who in the 300 class wins the race days by setting a pace too high for his opponents. The Brescia-based rider is increasingly the undisputed leader of the 300 class.

Splendid victory for Lorenzo Macoritto who in the Junior is recovering precious points to return to fight for the final title. At the moment the Friuli-based rider occupies the fourth position.

Kevin Cristino continues to win. After the exploit at the beginning of the season with a double at Arma di Taggia, the Piedmontese rider also wins in Cavaglià and consolidates his leadership in the Youth class. The new signing of the Fantic Factory Team E / 50 Racing literally dominated the Youth class and recorded excellent times in all the special tests scheduled.

The Assoluti are now taking a short break, in view of the Easter holidays, and then resume Saturday 23 and Sunday 24 April for the fourth and fifth rounds scheduled for the 2022 season with the race in Colliano, in the province of Salerno.

DAVIDE GUARNERI "Another victory in the 300 class. The start of the season is excellent, now we have to continue on this step."

DANIEL MILNER "In Arma di Taggia I had found some difficulties in this championship with a very different type of race from the Australian ones but here in Cavaglià I have seen a clear improvement."

ALBIN NORRBIN “A good start to the season and a good result because I raced against all the best top riders in the enduro world championship. The feeling with the bike is very good and now we will improve even more " .

KEVIN CRISTINO "I am satisfied with the victory obtained here in Cavaglià, now we must continue on this path and not let our guard down." 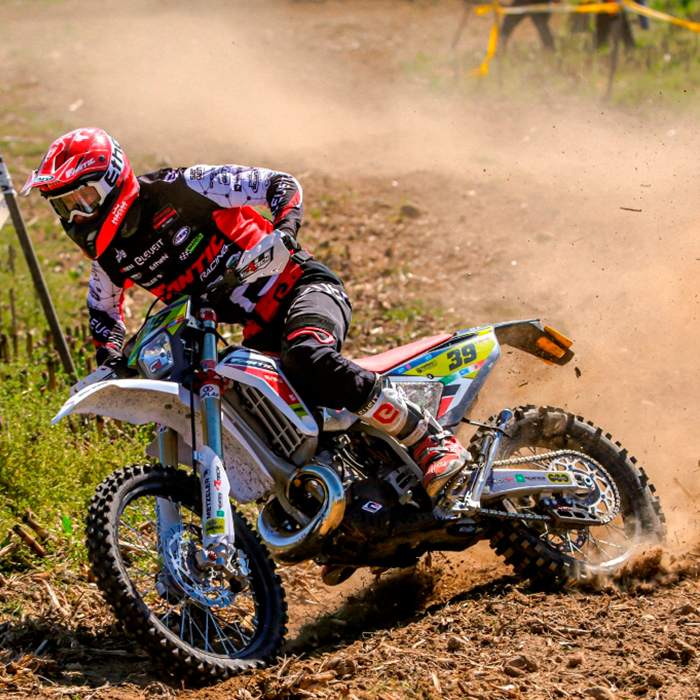 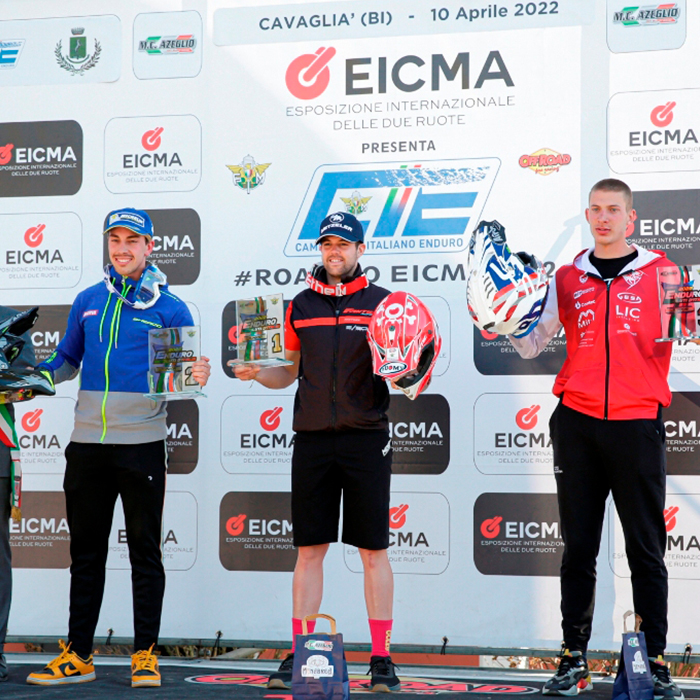 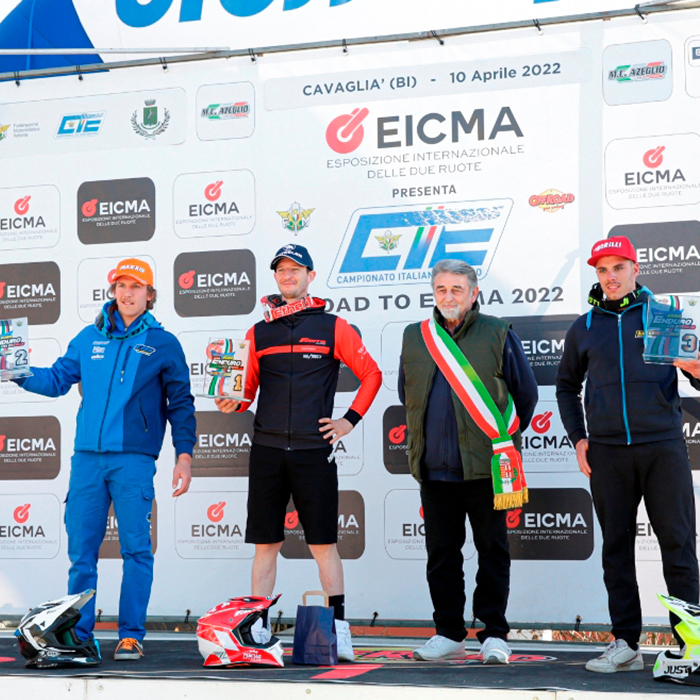 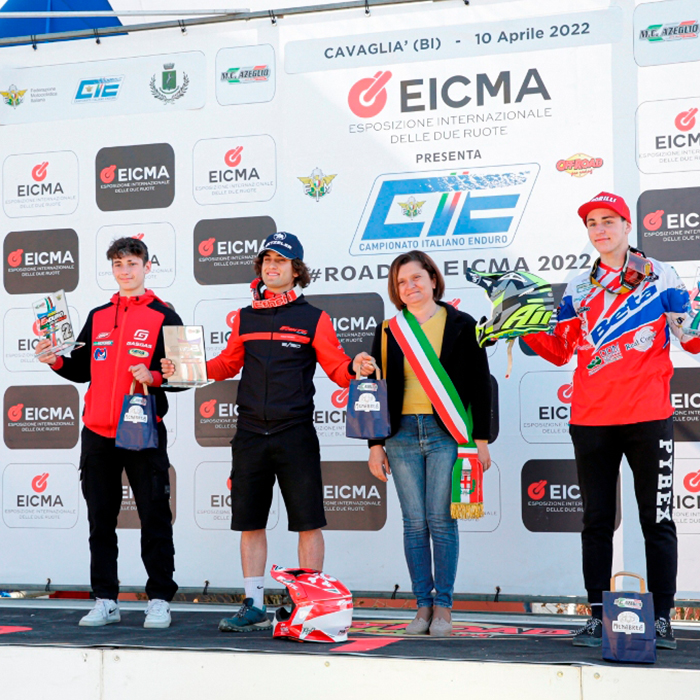