Fantic riders also starred in the second round of the EnduroGP World Championship with Guarneri leading the E3 class, Kevin Cristino winning Day1 in the Youth class, Edmondson and Etchells on the podium in the Youth and Junior. Britain's Jane Daniels consolidates the lead in the Enduro Woman class with 4 victories in 4 days of competition

In Peso da Régua, a small town about an hour from Porto, the second round of the 2022 Enduro World Championship was raced. The race weekend was characterized by warm spring sunshine interspersed with heavy rain showers and saw the riders compete on a course expertly designed by the Natureza Extreme Motoclub divided into four special stages, technical and challenging as only races on Portuguese soil can be.

Davide Guarneri, Fantic Factory Team E/50 Racing, rode an incredible race in the GP of Portugal, taking second place in the E3 class on the first day of the race and then triumphing on Sunday, taking his Fantic XE 300 to the top step of the podium for the first time and taking the leadership of the E3 class.

In the hard-fought and difficult E2 class, Daniel Milner, Team Fantic D'Arpa Racing, rode a good GP and his final score is a sixth place on Day One and a seventh place gained on Sunday, while Frenchman Loic Larrieu, Fantic Factory Team E/50 Racing, failed to shine in the difficult Portuguese weekend, not going beyond a tenth and sixth place in the E1 class.

In the Junior class, the fastest was once again Jed Etchells, Fantic D'Arpa Racing, who twice took the third step of the podium in Portugal. The reigning Youth champion, Albin Norrbin, was able to shine at the second GP of the season, while for Lorenzo Macoritto, Fantic Factory Team E/50 Racing it was a very unlucky trip due to the injury he suffered to his left knee on the opening day and whose tests are now awaited to see if he will be able to participate in the GP of Italy at the end of June.

At Peso da Régua, an excellent performance for Harry Edmondson, Fantic JET Racing, who took two excellent second places in the Youth class, retaining the leader board. Kevin Cristino, Fantic Factory Team E/50 Racing, after winning Day1, made a few too many mistakes on Sunday and had to settle for the lowest step of the podium.

The Enduro World Championship now takes a long break before moving to Carpineti (RE) on June 24, 25 and 26 to contest the Italian GP, the third round of the 2022 season.

DAVIDE GUARNERI: "I am happy with the result obtained a second and a first place in the E3 class at the GP of Portugal. Now we are looking forward to a long stop and then racing the home GP".

LORENZO MACORITTO: "An unlucky trip, I injured my left knee during the first day of the race and now I will return to Italy to see if I will be able to take the start at the home GP".

LOIC LARRIEU: "It wasn't one of my best races but now I have to turn the page and try to get back to the same form as in previous seasons".

ALBIN NORRBIN: "This will be a learning year for me but I will surely be able to do well in some GP".

DANIEL MILNER: "A weekend of ups and downs. During Day1 I got a very good result which unfortunately I was not able to repeat on the second race day".

HARRY EDMONDSON: "A good weekend in the Youth class with two second places. The championship is still long and it will be a tough race in Italy".

KEVIN CRISTINO: "I would say a good Saturday with a first place and a second race day to forget with a third place in the Youth class. In about a month there will be the home GP". 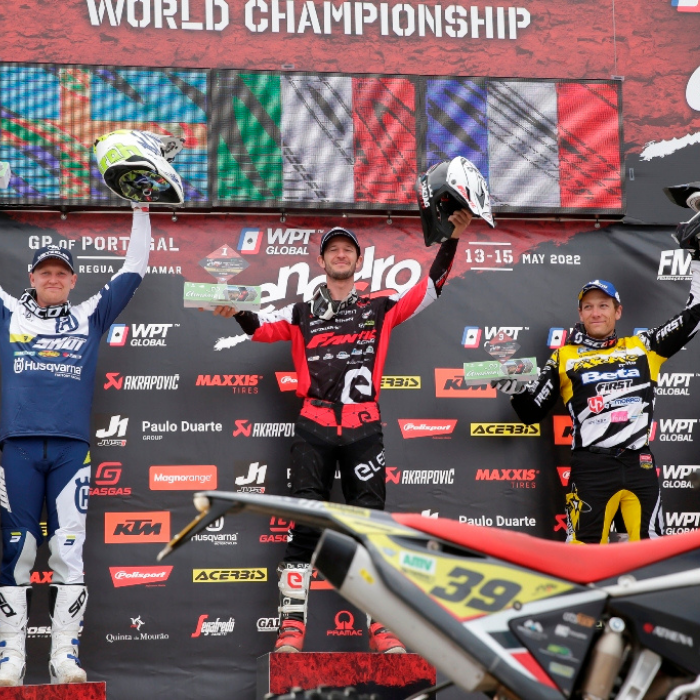 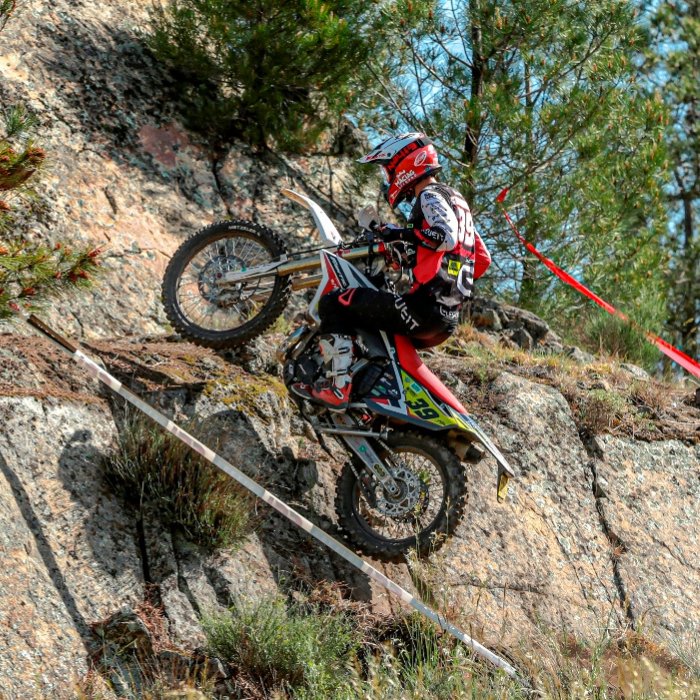