Nicholas Lapucci won both motos of the EMX250 European Championship,

The stunning track of Matterley Basin hosted the first round of the EMX250 and EMX125.

Nicholas Lapucci was phenomenal in the qualifying practice, where he set the fastest time with his 250XX Fantic machinery and conquered the pole position. Max Spies’ performance was excellent too, as he classified seventh. Federico Tuani was 15th.

Despite the start of the first heat was not so promising for Nicholas, due to a contact with a rival, Lapucci took the lead after a first solid lap. The rider opened a good margin on rivals and managed the race pretty well; his model performance granted him the victory. Tough start for Spies, who finished 16th however. Tuani slightly missed the point zone.

The Tuscan rider was once again the star also in the second moto, where he took the lead since the very beginning of the session. Nicholas managed the first part of the race wisely, trying not to make any mistake, while in the second one he decided to pull away from rivals and eventually won also race2. Solid start and great race pace for Spies, who conquered the seventh spot. Tuani classified 20th.

Hakon Osterhagen was the fastest in the 125 European Championship.

The feeling with the track was great since the free practice, and as a matter of fact, the young Norwegian rider conquered the pole position.

Race1 saw Hakon moving to the head of the pack right after the first corners. His race pace was so out of reach for rivals that granted him the victory.

Osterhagen did well also at the start of race2, but after pulling away at the start he slipped and lost control of the race. Hakon worked his way up and ferociously recovered ground till when he was the race leader once again. Unfortunately, the race was red flagged to aid an injured rider. Hakon was holding the third spot before the race was suspended, so he still managed to win the race and come home with the red plate.

Next appointment will be in just one week at the famous track of Maggiora.

Marco Maddii commented on the race: “This is a memorable victory for Fantic. Both Nicholas and Hakon were fantastic and we could have never imagined such an awesome kick off of the championship. It’s still a long road but we’ll do the best we can to achieve more results like this one. I’m also happy with Spies’ performance, too bad for the unlucky start of race1. Federico too managed to reach the top 20”. 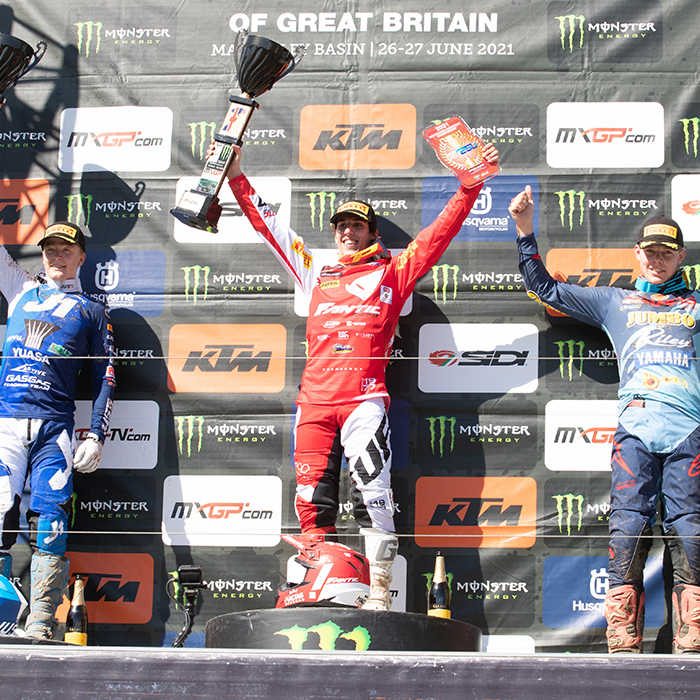 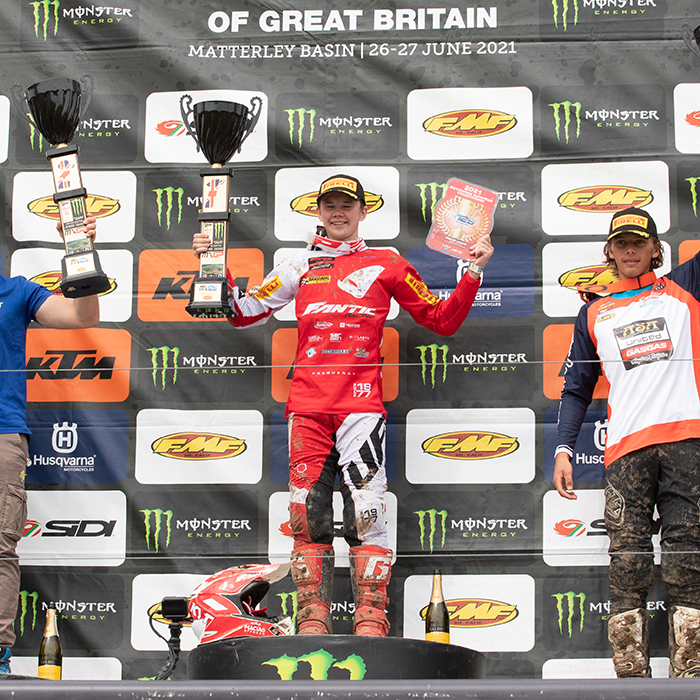 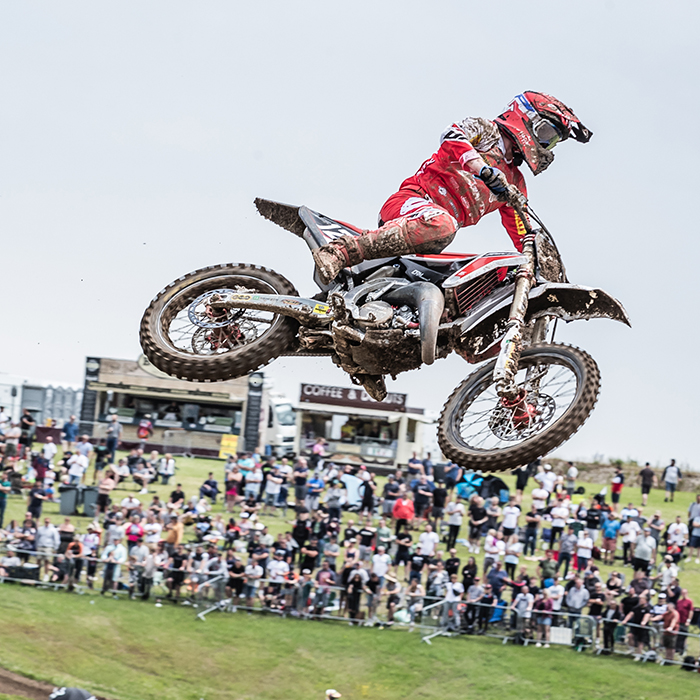 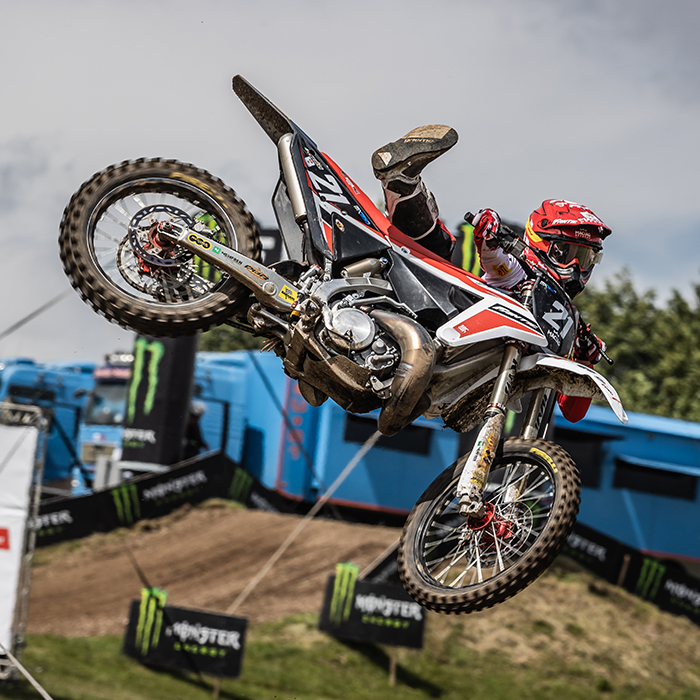