Lapucci and Osterhagen are the MX2 and 125cc winners of the 2021 EICMA International Motocross Italy Series! Mantova was the set of an outstanding triumph, where Lapucci was the author of a thrilling race in the Supercampione class.

Matteo Russi did well too (125cc), in the MX2 Tuani classified 17th while Spies completed the top 10.

The last act of the “Eicma Series” Internazionali d’Italia MX Championship went down at the renovated track of Mantova. The Fantic Factory Team Maddii Racing ended the series in the best possible way by achieving a double victory in the two classes!

Nicholas Lapucci was the MX2 favorite and he confirmed it. The rider starred in the qualifying session by grabbing the second spot after igniting everybody with a sensational holeshot at the beginning of the MX2 race.

Osterhagen was crowned 125cc Championship despite a mistake in Race1 when he was leading the battle.

Hakon Osterhagen and Matteo Russi lined up at the start of the 125cc race with their 2021 Fantic XX 125cc.

Osterhagen pulled away at the start of Race1 to grab the Newfren pole position and lead the race. A race led in exemplary manner until the ninth lap, when Hakon had a spectacular crash that forced him to settle in third. In Race2 Hakon had to deal with with the pain of the crash in race 1. The start is not one of the best and after a fall Osterhagen is forced to remount and takes the 8th spot ending the day 4th overall and being crowned winner of the 125cc Championship.

The day brought mixed feelings for Russi. In Race1 Matteo proved he can battle it out with the top riders, in fact he took the 5th spot and eventually classified 7th. Unfortunately, Race2 was quite different; after reaching the top 5 Russi was forced to retire and lost the chance to come home with a good result.

Nicholas Lapucci took the lead of the MX2 and not after long opened up a gap from rivals. Lapucci ended up the MX2 finale in the best way possible and achieved the victory of the MX2 Championship with his Fantic 2-stroke. Such a result also in view of the 2021 European Series.

Maximilian Spies thoroughly worked his way up from the 16th to the 10th position. Federico Tuani clinched the 10th position at the beginning of the race to eventually classify 17th overall after losing some positions.

Nicholas Lapucci, Federico Tuani and Maximilian Spies achieved the Supercampione class. Lapucci did well too in the MX1 where he held the second spot for most of the race to end up 4th overall, very close to the podium.

Marco Maddii: “This has been a memorable day for Fantic and us. I believe what happened today is incredible, because last winter we couldn’t even think about such a result. Our hearts were filled with joy when we saw Hakon and Nicholas being crowned champions.

It’s especially incredible seeing Nicholas’ MX2 victory with his Fantic 250cc2-stroke. We can’t believe it! Now we’re all looking forward for next season and we know we can keep on the right path”. 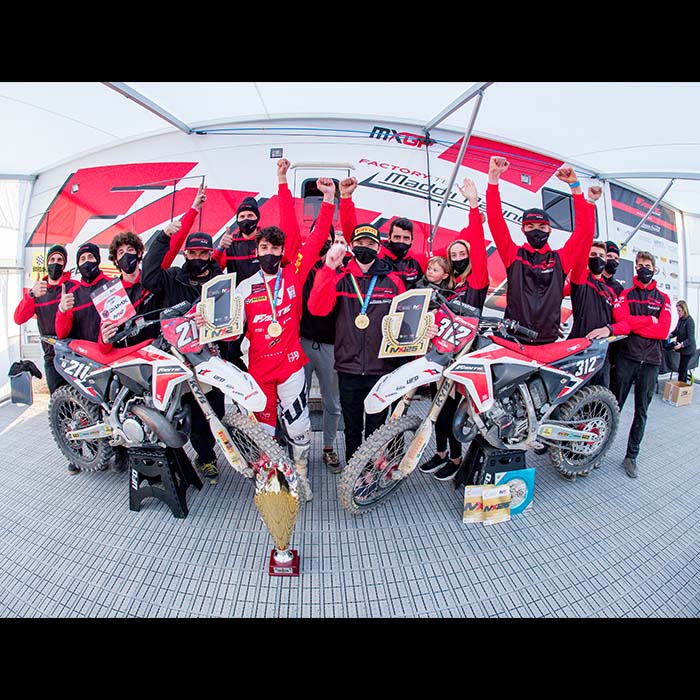 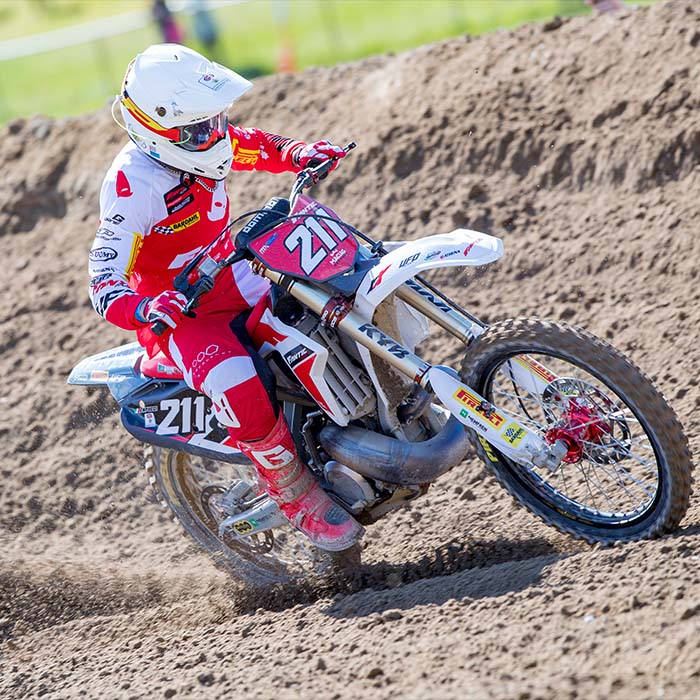 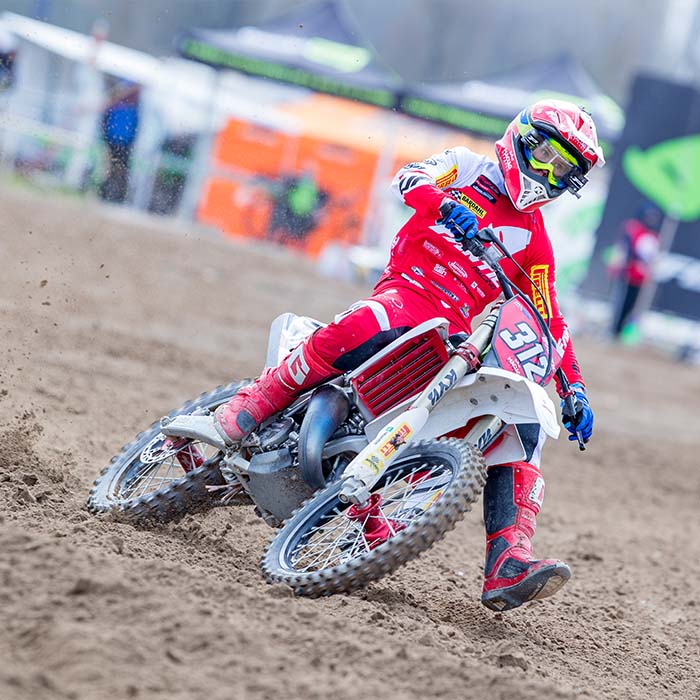 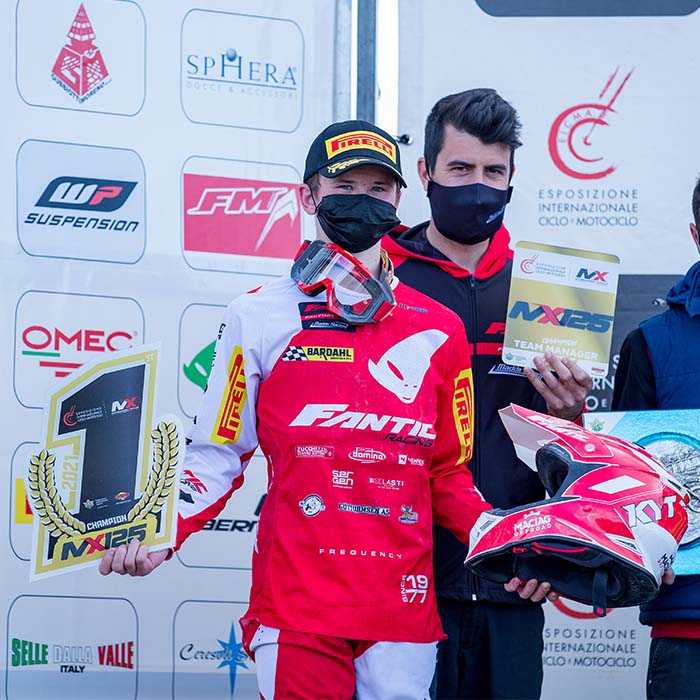