2/6/2022
Fantic Racing
Double win for Fantic in the second round of the Internazionali d'Italia!

Great performance for Team  Fantic Factory Maddii Racing in the second round of the Italian International  Championship Motocross was held on the sandy track of Riola Sardo. Cas Valk wins the title in the 125 and Cornelius Tondel in the MX2

The Fantic Team riders starred in the second and final round of the 2022 Italian International Championship.

Cas Valk did very well in the 125 class since the time practice. Thanks to a great feeling he was the author of an excellent performance and reached the pole position despite the challenging riding conditions of the Riola track.

Valk’s performance in Race1 was simply perfect. After pulling away at the start, he took the lead at the first corner and held it tight till the checkered flag.

In the second moto Cas could not repeat the stunning start of the previous heat. After taking the second position in the first lap, he was able to move at the front and classified first. Thanks to this result Valk won the race and was crowned Championship winner.

Nicholas took the lead at the start of the race and held it for a few laps. Unfortunately, Lapucci has not fully recovered yet so he could not keep the intense race pace and eventually classified with a satisfying fourth time.

Cornelius Tondel proved that he is a strong and winning rider. In fact, despite a tough start, he worked his way up lap after lap until triumphing at the very end of the moto. Hakon Osterhagen was fantastic and came home with a very solid result after starring in a solid race and classified third overall.

Cornelius Tondel also outdid himself by taking the third place in the Supercampione race.

Marco Maddii commented on the race: “We’re happy with the two titles we achieved and for the fact that we won as we did last year. The guys were incredible and did an excellent job. Spending the last weeks in Sardinia was crucial for the preparation. Now we’ll go back home and continue to work looking forward to the first race scheduled in Great Britain. I know it won’t be easy, but the morale is high now and we’re ready to be the stars of a new racing season”.

Cas Valk stated commented on his race: “Both races were almost perfect. The start in the second moto wasn’t that great but I was able to work my way up and recover thanks to an excellent race pace. I’m very happy. My team and I worked well. Now we’ll work and get ready for the opening races of the European Championship”.

Cornelius Tondell commented on his race: “I’m really happy with this outcome even though my start wasn’t flawless, but I was able to recover till the second spot. That’s when I knew I won the Championship. Then I saw Lagenfelder crashed so I immediately took advantage of the situation. I stayed focused on the final lap and eventually won the race”. 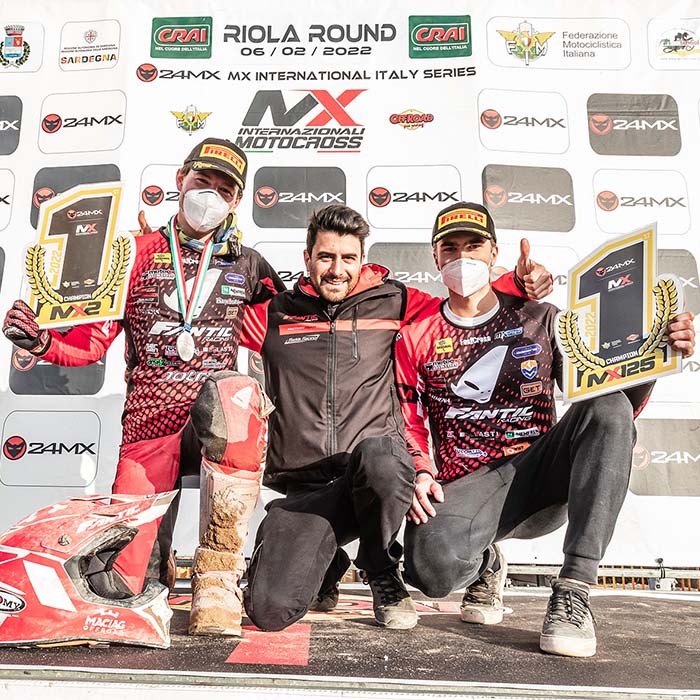 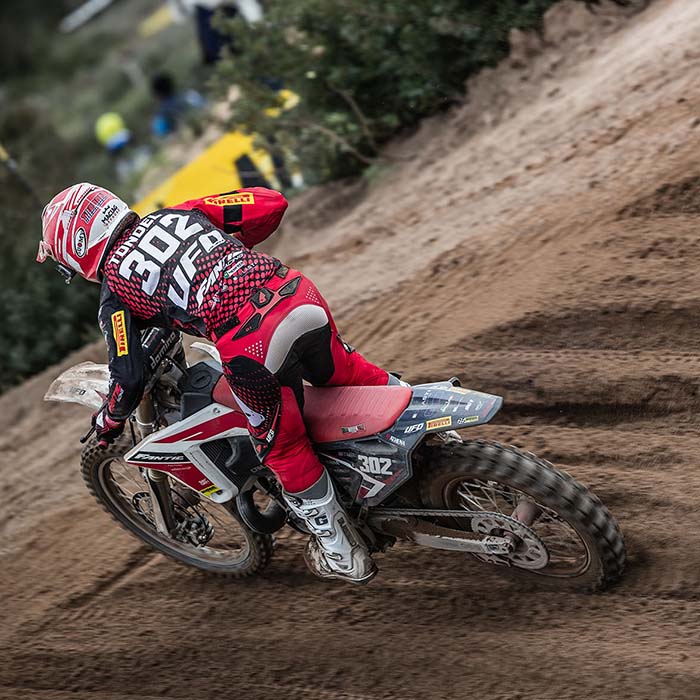 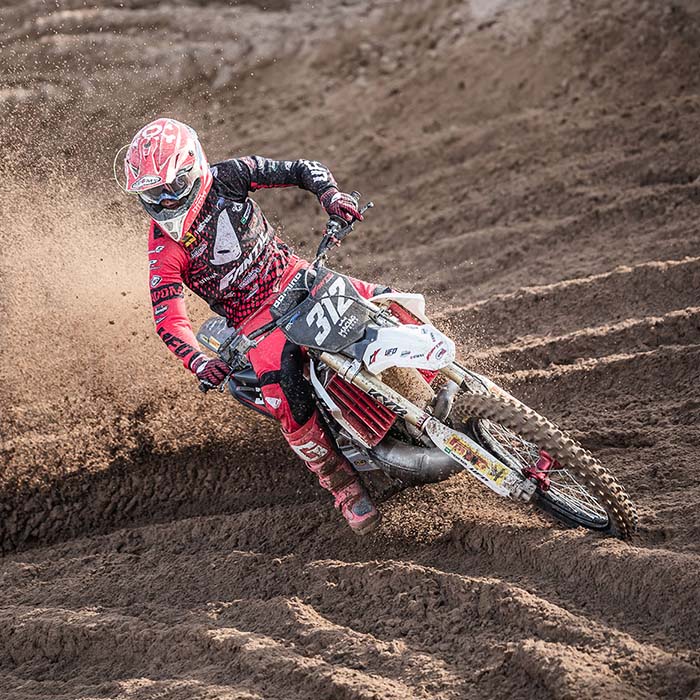