Fantic is the protagonist in the first round of the World Championship with Guarneri second in the E3, Etchells on the podium in the Junior and Jane Daniels dominating the Women Class

The Spanish GP was held on Friday 6th, Saturday 7th and Sunday 8th May, in Lalin, a small village a few kilometers from Santiago de Compostela, the first round of the 2022 Enduro World Championship. The Fantic riders were the absolute protagonists of the Spanish trip and there was no lack of victories and podiums.

For Davide Guarneri, Fantic Factory Team E/50 Racing, the race in Lalin coincided with the celebration of 20 years of world activity, between motocross and enduro. The Italian rider was the absolute protagonist in the E3 class, scoring two excellent second places and also taking an excellent eighth place in the Enduro GP on Day 2.

In the hard-fought and difficult E2 class Daniel Milner, of Fantic D'Arpa Racing, raced his first world GP, getting a seventh place in Day 1 and an excellent fifth place on Sunday. Excellent results that also opened the doors to the Top Ten in the Enduro GP.

On the other hand, the Frenchman Loic Larrieu, Fantic Factory Team E/50 Racing, was not able to shine in the difficult Spanish weekend and did not go beyond two sixth places in the E1 class.

Many Fantic riders were present in the Junior class. The fastest among them was Jed Etchells, Fantic D'Arpa Racing, who in Spain conquered twice the third step of the podium, while the reigning Youth champion, Albin Norrbin, collected an eighth and a ninth place, thus conquering the Top Ten of the Junior class. Lorenzo Macoritto, of the Fantic Factory Team E/50 Racing, on the other hand, did not have a very profitable trip and concluded the inaugural GP of the 2022 season with a twelfth place and a fifth place in the Junior class.

In the Youth class, triumph for Harry Edmondson of Fantic JET Racing, who conquered the leadership of the provisional ranking with a first and a second place, while Pyry Juupaluoma, Fantic D'Arpa Racing, collected two seventh places. Unlucky weekend for Kevin Cristino, who started the season with a zero in Day1, but made up for it the following day, conquering the first place of the day.

In the women's standings, the english Jane Daniels dominated, and in both days she was over a minute ahead of her closest rival.

Filed the inaugural GP of the 2022 season, the circus of the World Enduro does not stop and immediately returns to action next weekend, Saturday 14 and Sunday, May 15, with the second round on Portuguese soil, in Péso da Regua, a few kilometers from Porto.

DAVIDE GUARNERI "A great start of the season, in Lalin the race was not easy and it was impossible not to make mistakes".

LORENZO MACORITTO "I am not happy with the result but I must not lose concentration and work to return to the level of last year".

LOIC LARRIEU "It was not one of my best races but now I have to turn the page and try to improve ahead of the trip to Portugal for the second GP of the season".

ALBIN NORRBIN "This will be a learning year for me but I will surely be able to do well in some GPs".

DANIEL MILNER "This is my first world experience and the result obtained is satisfactory".

HARRY EDMONDSON "The Spanish weekend started in the best way with the victory on Saturday but on Sunday I was not able to repeat myself".

KEVIN CRISTINO "Saturday was a day to forget but with the victory on Sunday my morale is high again". 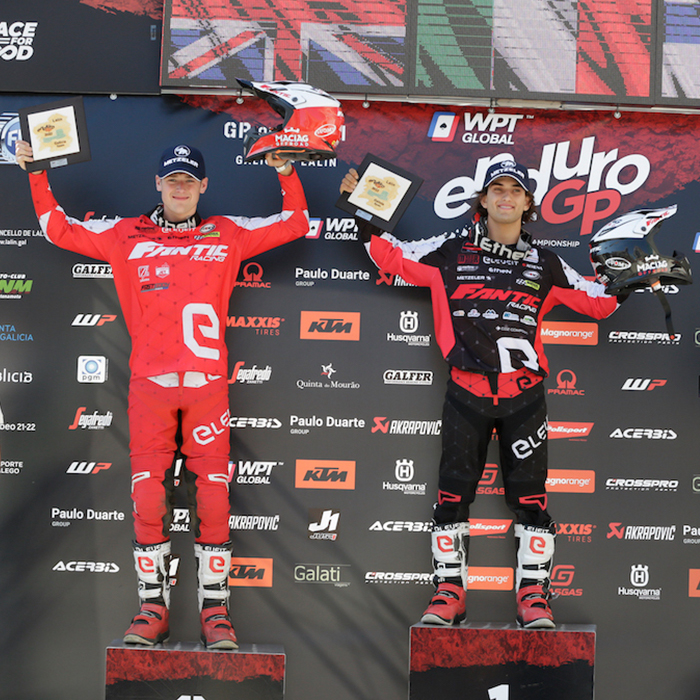 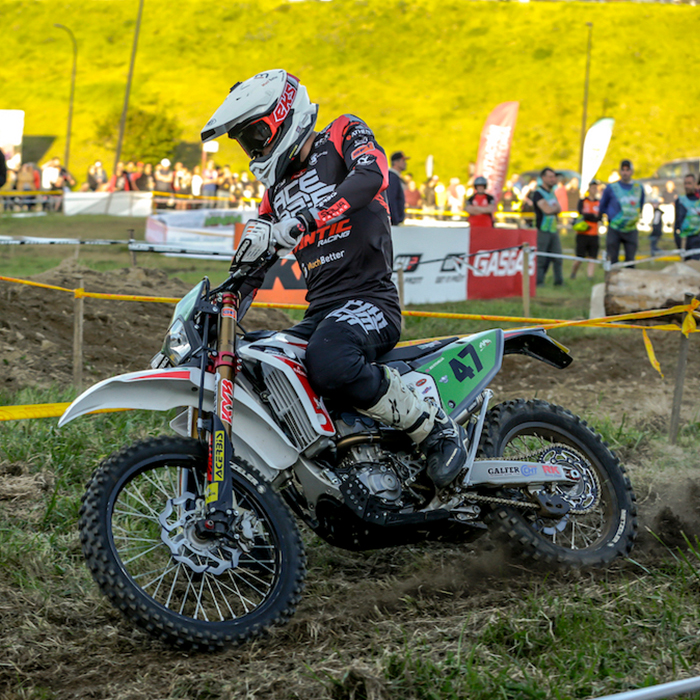 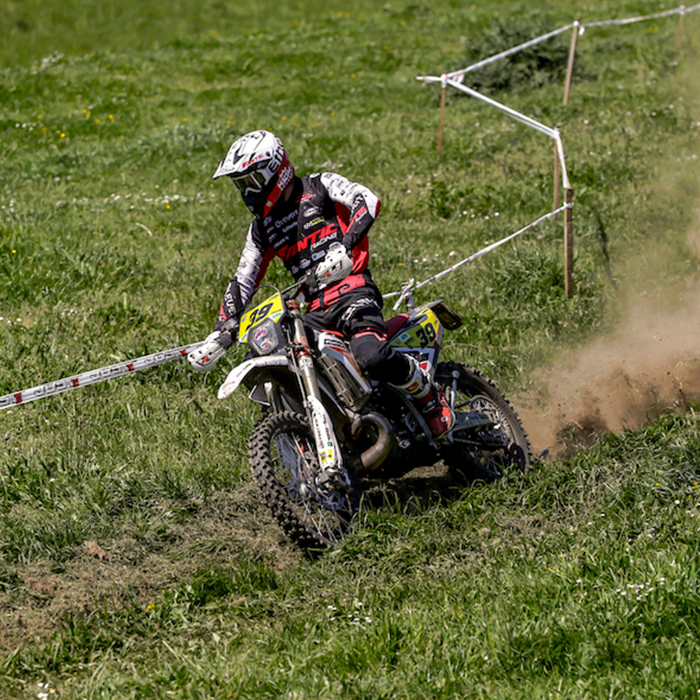 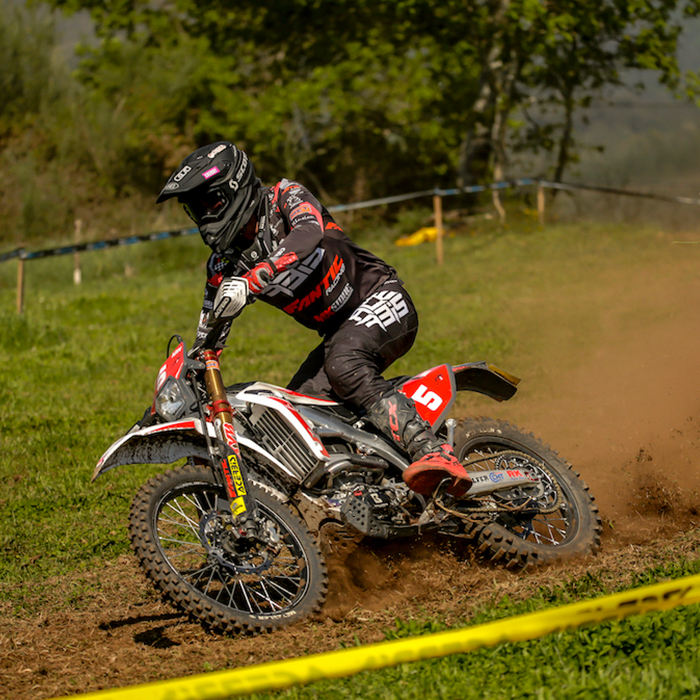