Good second race of the Prestige MX Italian Championship for

Fantic Factory team Maddii. Excellent qualifying for Fantic riders allows a positive outcome despite some mistakes during the race

The Fantic Factory Team Maddii faced the second appointment of the season which took place in Mantova. Marco Maddii’s young riders disputed this race after the opening appointment of Maggiora; Russi got back on track with his 125cc in the MX2 class.

Nicholas Lapucci, author of an extraordinary performance at the Italian International Championship, was in great shape for the qualifying. Nicholas set the best time among the competitors in his group, while Hakon Osterhagen was the second fastest with his 250cc. Talented Max Spies’ achievements keep increasing, in fact he was third; Federico Tuani classified eighth and Matteo Russi 20th.

Hakon Osterhagen pulled away at the start of Race1 to battle it out with the front riders. For most part of the race Hakon stayed at the front until a crash compromised his race and even prevented him from taking part in Race2. Lapucci’s start was a bit rough, in fact he lost several positions. Despite all, Nicholas astonishingly worked his way up and classified sixth. Excellent race for Federico Tuani, who clinched the 12th spot. Max Spies finished at the end of the pack due to a few mistakes.

Outstanding start for Lapucci in Race 2, where the rider took the lead and was the protagonist of an unbelievable duel with Fernandez. Nicholas couldn’t find the right time to overcome his rival and eventually classified second. Max Spies showed his level of competitiveness and was ninth after a flawless performance. Federico Tuani took the 14th position.

Marco Maddii: “Double outcome for this race. All riders were extremely competitive and fast in the qualifying: Nicholas got the pole position, Hakon was second and Max third. Unfortunately Lapucci’s start of Race1 wasn’t so good, while Hakon crashed but luckily without any heavy consequence apart from some bruises. In Race2 Nicholas battled it out throughout the whole race and showed how fast he can be; good performances for both Federico and Max in the second moto. Well, the race had ups and downs but also some positive sides. Riders have a good potential and that’s what we look at in order to move forward and be more competitive". 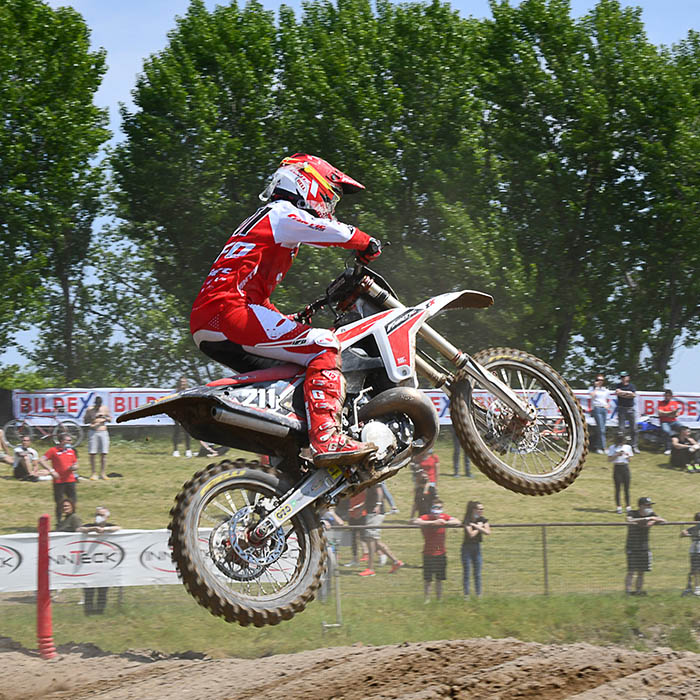 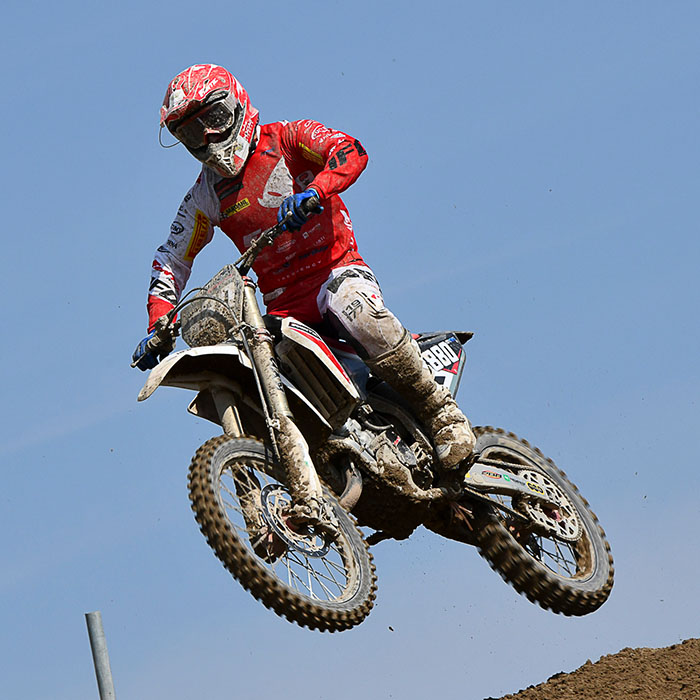 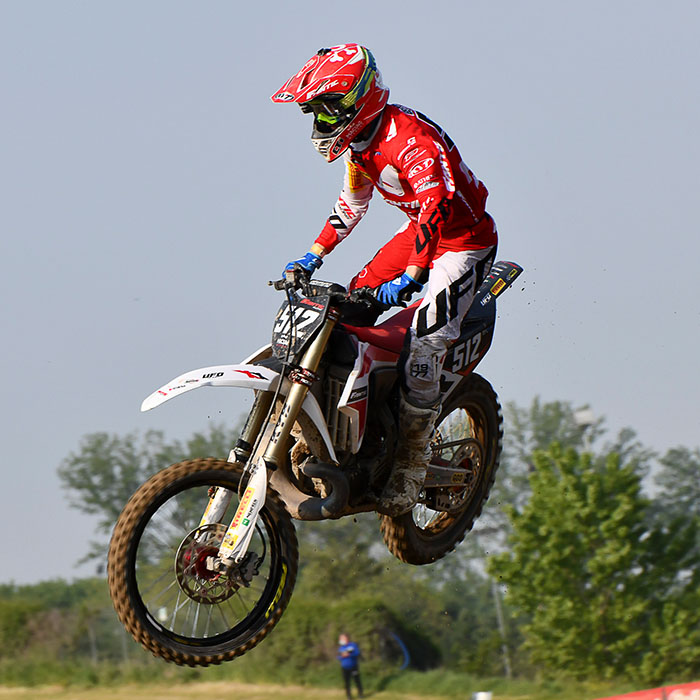