After last week’s severe weather conditions which forced the event to be postponed, the European Championship EMX125 finally kicked off at the track of Matterley Basin in Great Britain. The English track underwent several changes becoming even more spectacular and technical.

Fantic Factory Team Maddii lined up young Cas Valk and Alexis Fueri. Nicholas Lapucci should have had his debut in the MXGP with the Fantic XX 250, but the rider is still recovering from an injury sustained during the winter training.

The two young riders of the Team managed by Marco Maddii had a great feeling with the circuit. In fact, Valk was the author of the fourth fastest time in the qualifying races and Fueri was tenth.

The first moto took place on Saturday afternoon, but Cas Valk could not make the best start from the gate despite his position and unfortunately lost ground. The determined Dutch rider did not give up; he worked his way up and recovered several positions till a phenomenal second spot. Fueri’s start was pretty wise as he tried his best to avoid any mistake; the rider also showed his significant improvement compared to the previous racing season and thanks to a solid race pace classified fourth.

Fueri was stunning in Race2 and shortly after the start he took over. The young French rider kept the lead of the first laps and classified second thanks to an excellent rhythm.

Cas Valk decided to go for a wise start. After finding the most suitable race pace the rider climbed the standings till taking the lead with two laps to go and eventually won the race.

Cas Valk won the very first GP of the season thanks to the excellent results achieved in the races. Alexis Fueri joined his team member on the podium, on the second step.

The Team will have a short break and next week they will be back on track for the EMX250. The GP will take place in Mantova and Nicholas Lapucci will be back to action.

Marco Maddii, Team Manager Fantic Factory: “We’ve had the perfect start! It’s been an excellent racing weekend for our two riders. We’ve even been lucky in Saturday’s first heat and the riders did well despite feeling the pressure of the opening GP. They felt more relaxed in Race2 and showed their great personalities, so this makes me very happy. There’s still room for improvement and they’ll do even better after realizing they can stay at the front”. 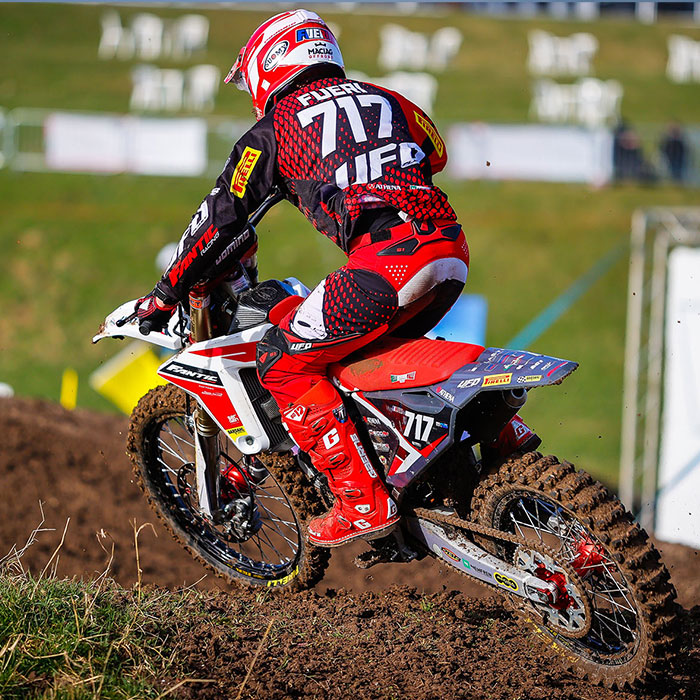 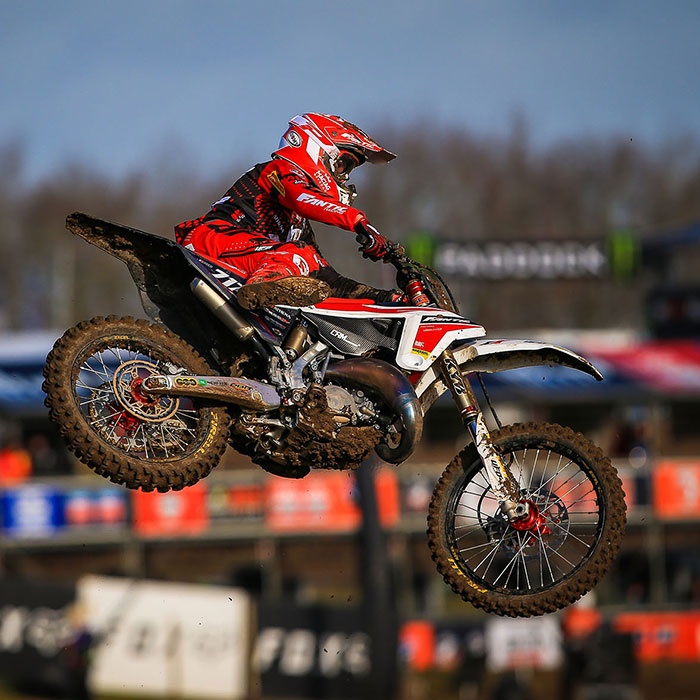 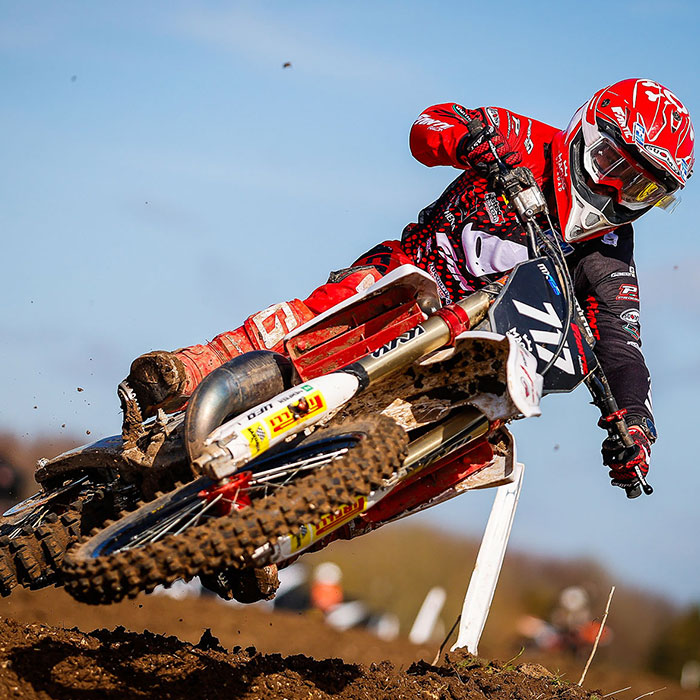 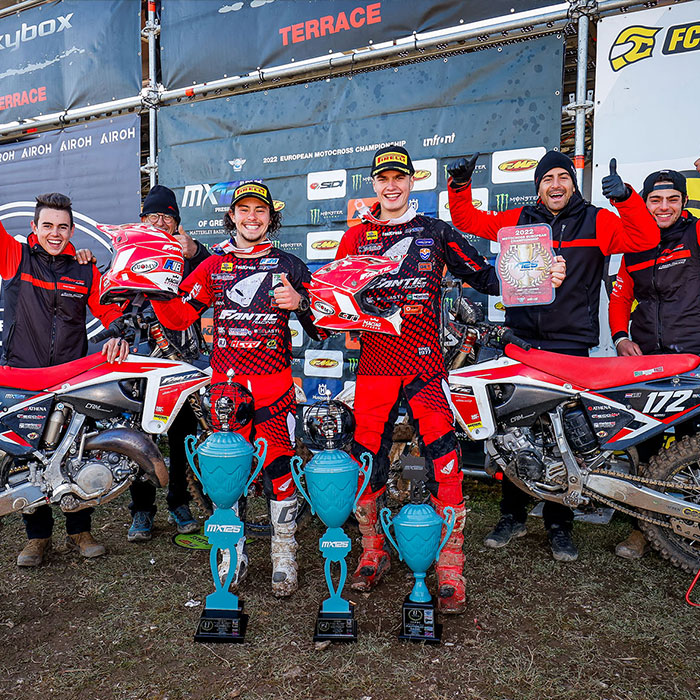 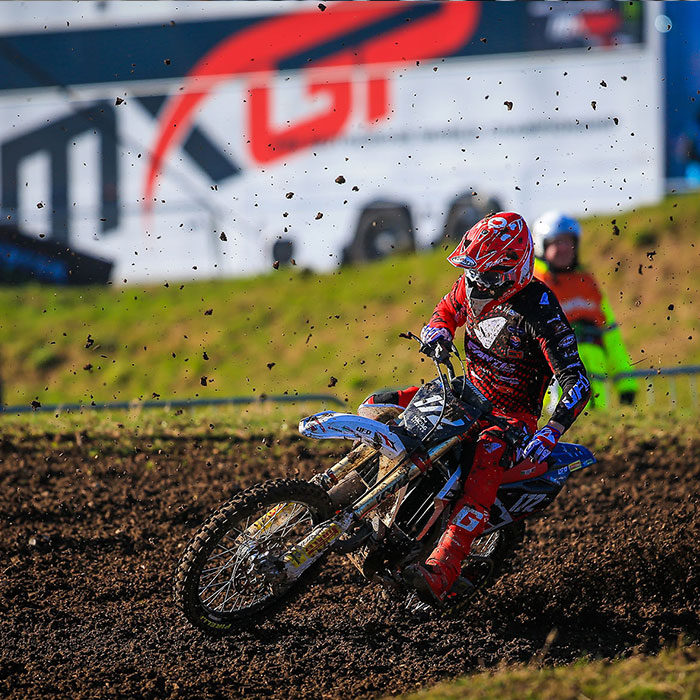 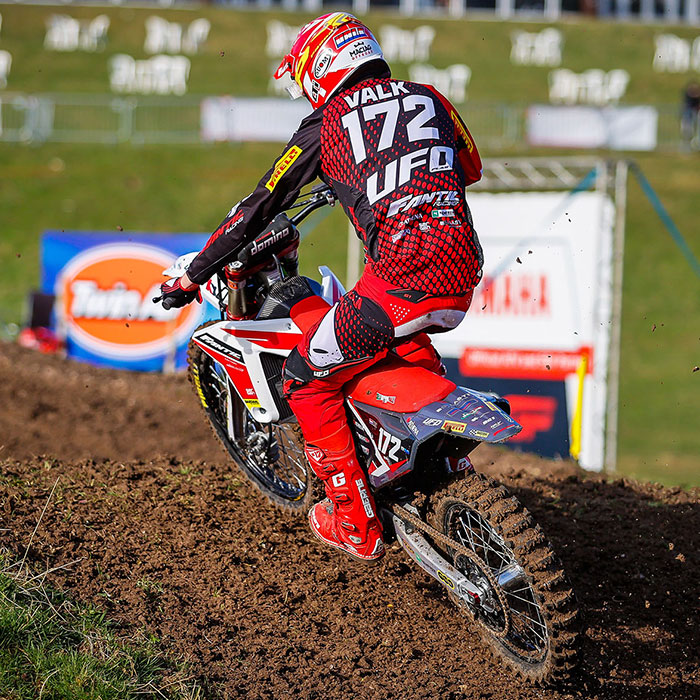 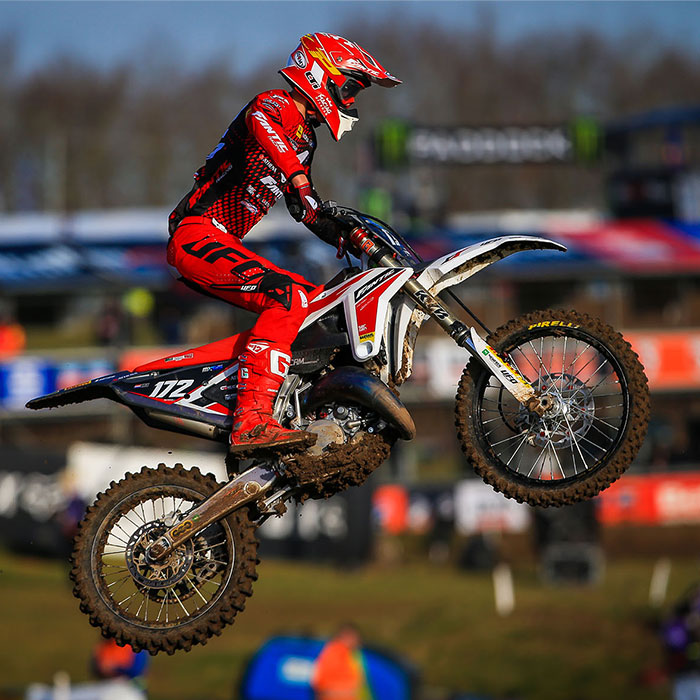 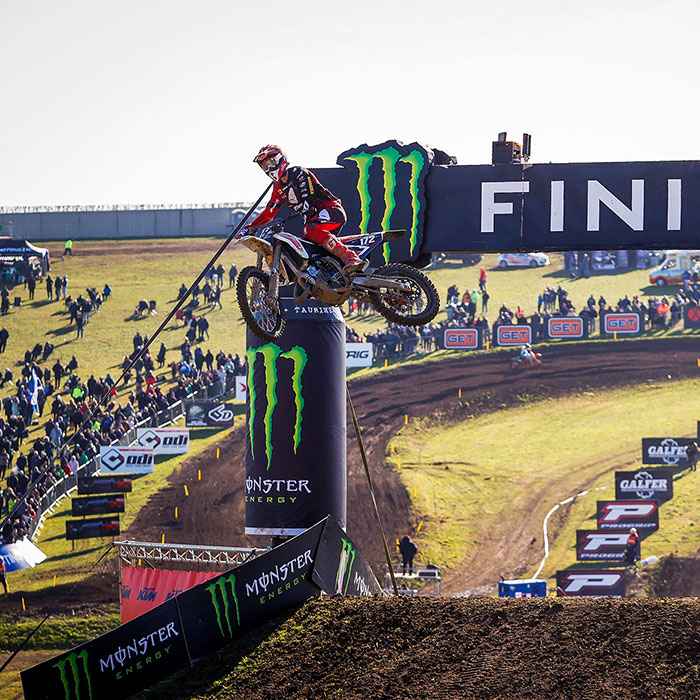 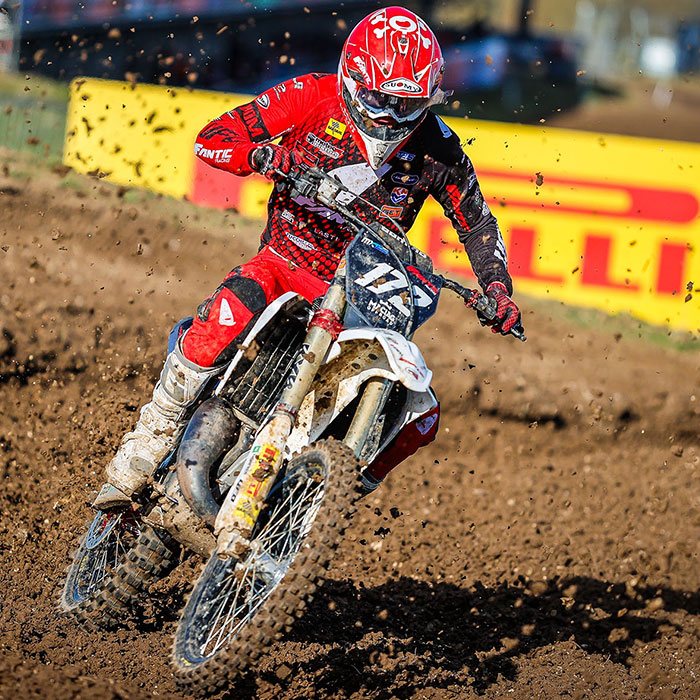