Third appointment of the season with the EMX250 European Championship on the legendary track of Maggiora, Sunday, May 8th 2022.

Cornelius Tondel and Hakon Osterhagen came to this appointment in the wake of the excellent results obtained in the Italian Championship. Unfortunately Nicholas Lapucci could not take part in the MXGP race as he has not yet fully recovered from his shoulder problem.

The two young riders of the Fantic Factory Team Maddii were immediately at ease on the well prepared track of Mottaccio del Balmone and in the qualifying session Tondel was very fast since the very first laps, setting a record time that earned him the pole position, while Osterhagen obtained the sixth overall.

At the start of the first heat Tondel was a lightning bolt as the starting gate came down, taking the lead of the race right from the first bend, setting a pace that was unbearable for all his rivals and going on to win by a good margin. Excellent performance also for Osterhagen, who during the first lap was in fourth position, and after a great fight he managed to get the third step of the podium.

Despite the rain that fell in the night between Saturday and Sunday made the Maggiora track almost impracticable, in race 2 Osterhagen was able to take the lead immediately, driving great despite the very difficult conditions of the track and with a lonely ride he took home the victory of race 2. Tondel tried not to make mistakes and with a shrewd race he obtained the second place that earned him the GP victory and the red table of championship leader.

Next appointment with the EMX 250, next week with the fourth round in the GP of Sardinia.

Marco Maddii commented on the race: "Great weekend for the whole team, we close with an exceptional double win and we are back in the championship leader position. We have worked very well starting from the mechanics up to our two drivers, we will continue to work in this direction, the season is still long but I'm very satisfied".

Cornelius Tondel commented on the race "I'm very happy with my race, I was always able to be very fast and start very well, we must continue in this direction which is the right one, I'm also happy with the victory of my teammate in the second heat". 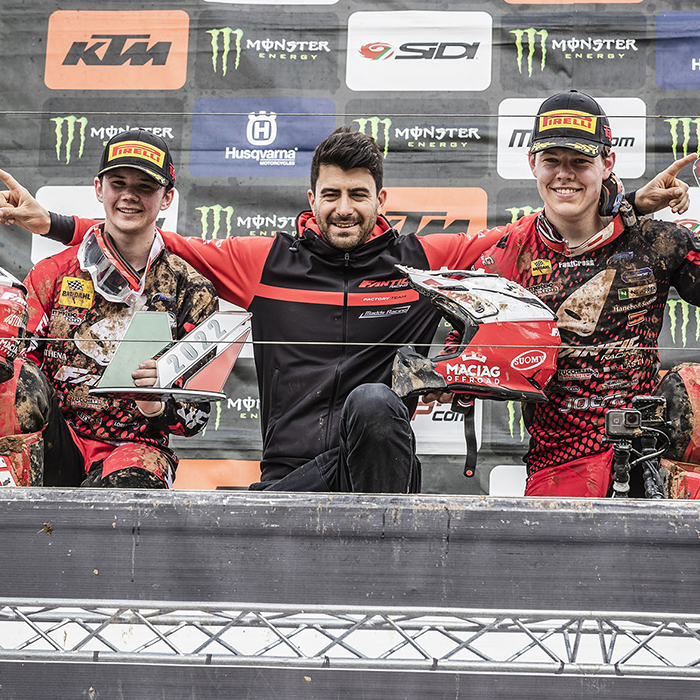 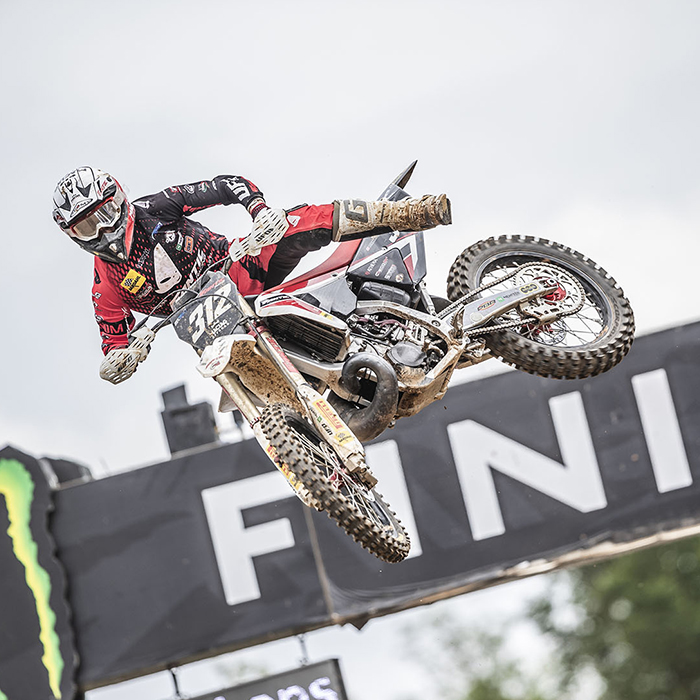 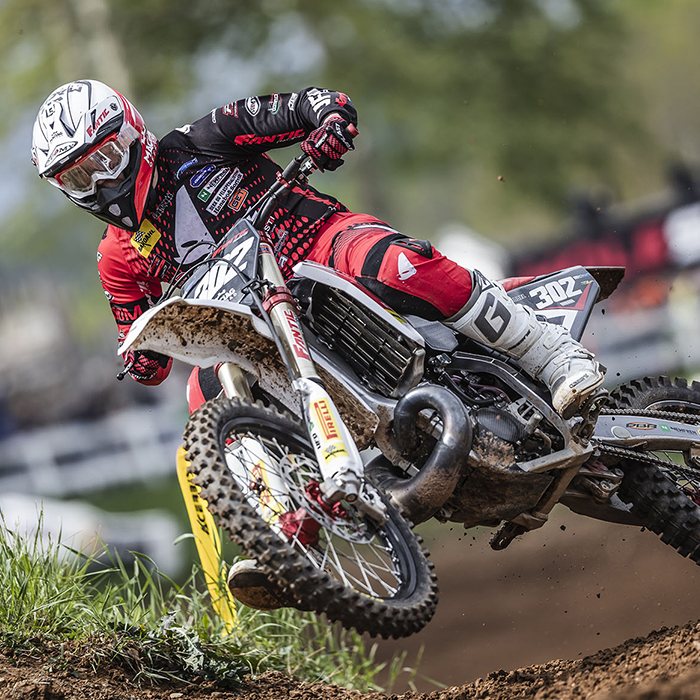 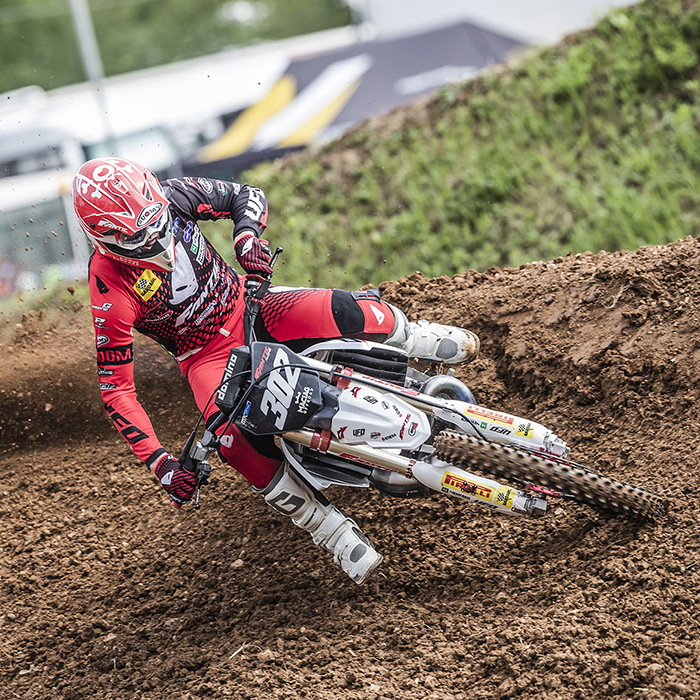