THE BRAND OF VENETWORK INVESTS IN E-BIKES.

After a 2020 characterized by the acquisition of Motori Minarelli, Fantic's race doesn't stop. A tripled turnover is expected for the current year: target is 150 million euros.

Santa Maria di Sala, September 28, 2021 - Four thousand two hundred square meters, the roof covered with panels from a photovoltaic system and, inside, a hypermodern factory dedicated entirely to the production of e-bikes: this is the identikit of the new Fantic Motor headquarters, inaugurated this morning in Santa Maria di Sala, in the Venice area, which includes 3,600 square meters for production and 600 square meters for management operations. Also present at the ceremony was the President of the Veneto Region, Luca Zaia, who officially opened the inauguration.

Fantic Motor will increase its production volume to 50 thousand bicycles per year.  The headquarters inaugurated today is in the expansion of the two existing factories in Quinto di Treviso and Santa Maria di Sala, as well as the production site of Motori Minarelli in Calderara di Reno (BO), which Fantic Motor took over from Yamaha Motor Europe at the end of 2020.

For Fantic, which seven years ago was acquired and relaunched by the VeNetWork network of entrepreneurs and is led by president Tiziano Busin and managing director Mariano Roman, this is a new step on an exciting growth path.

This is demonstrated by the data of the turnover, which passed from 800 thousand euros recorded in 2014 to 47 million in 2020, a figure that according to the company's forecasts is destined to triple at the end of 2021, reaching 150 million. The development strategy pursued by the management has aimed at relaunching a successful brand - founded in 1968 - with a view to sustainability: from the electric Caballero to e-bikes to scooters, Fantic Motor has positioned itself as a leading player and 100% Made in Italy in the green mobility sector. 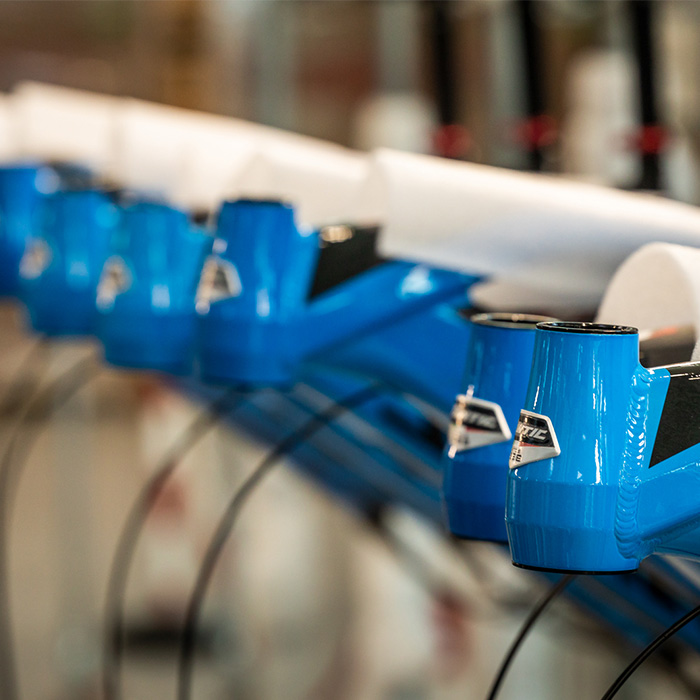 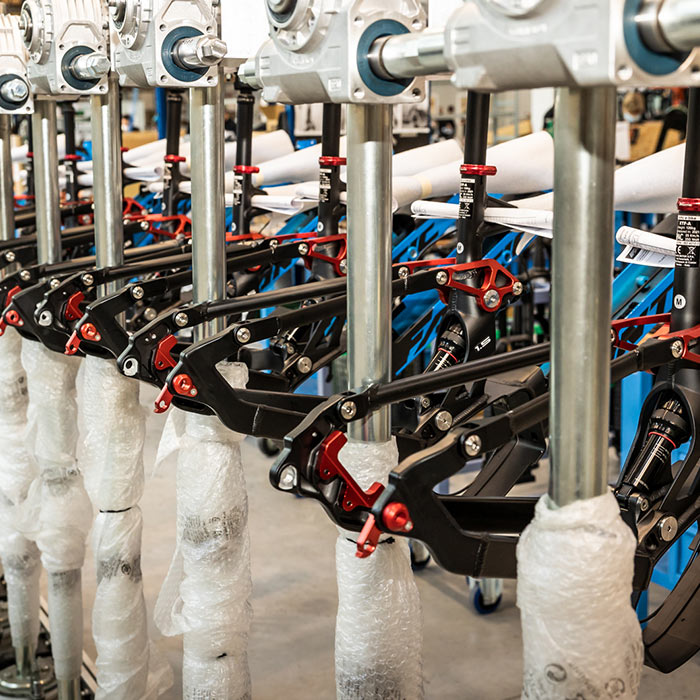 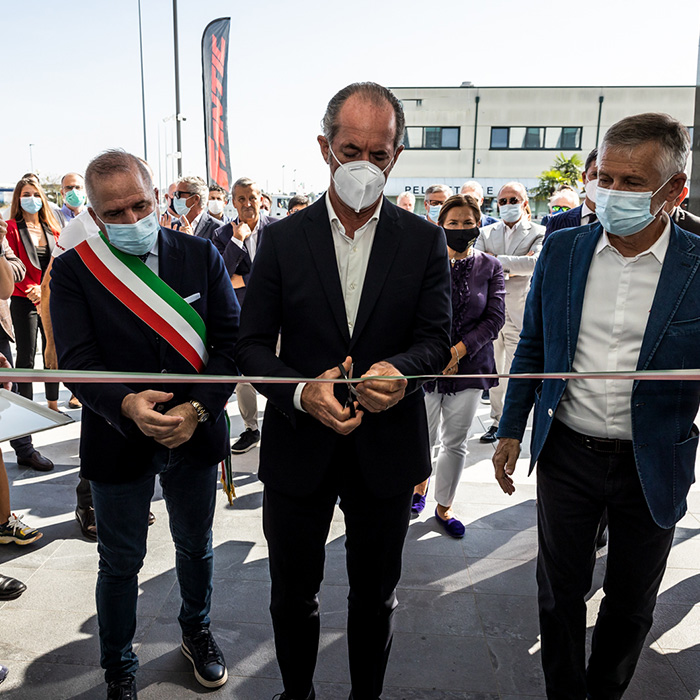 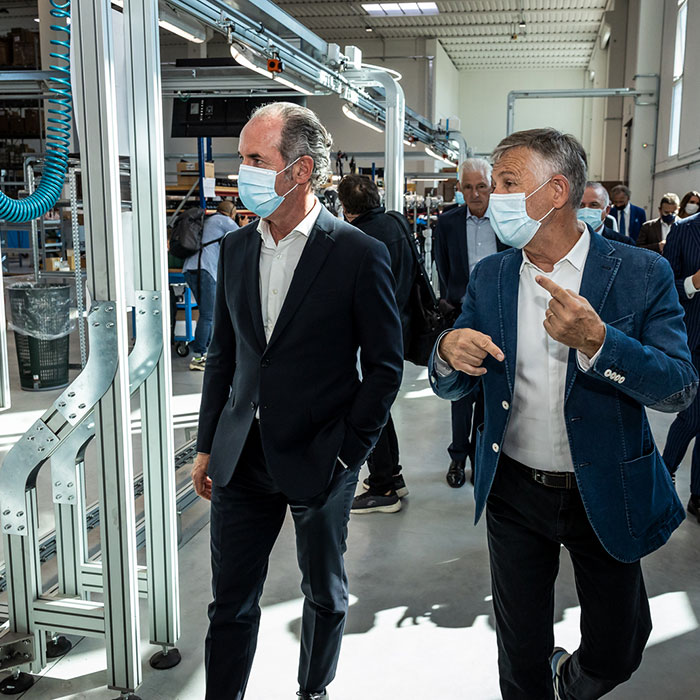 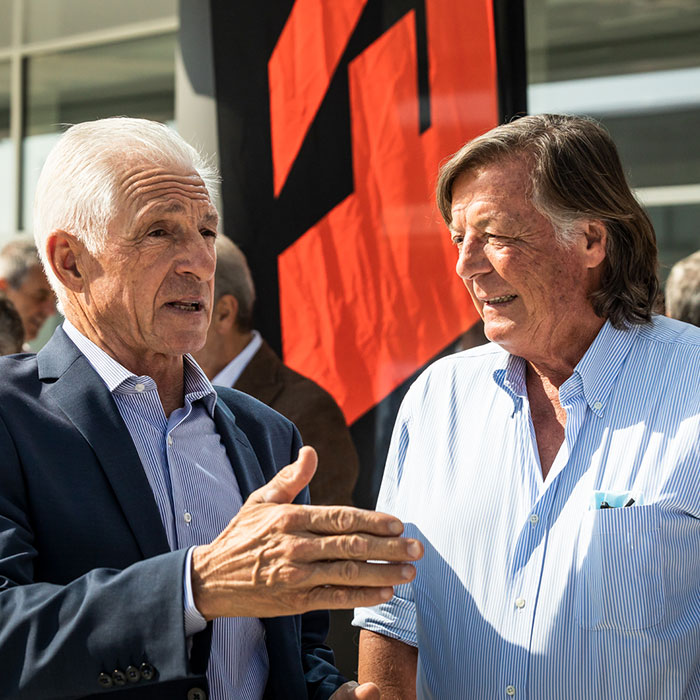 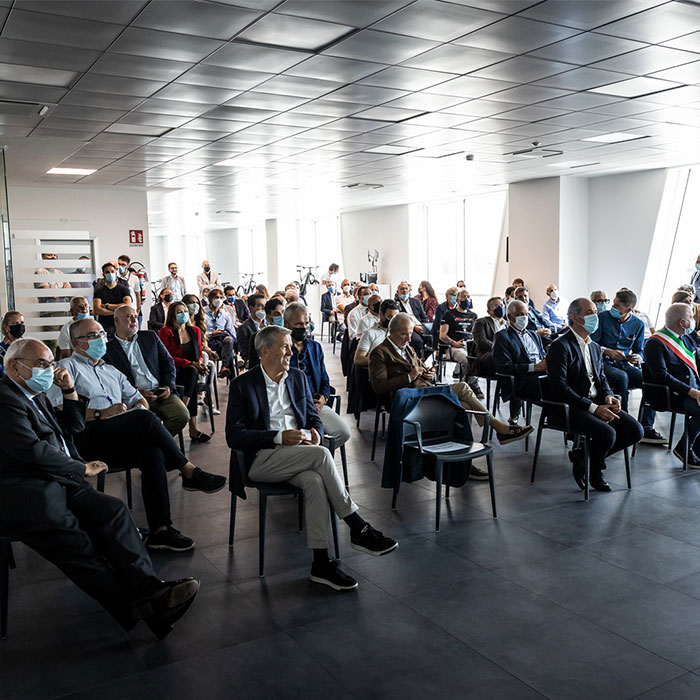 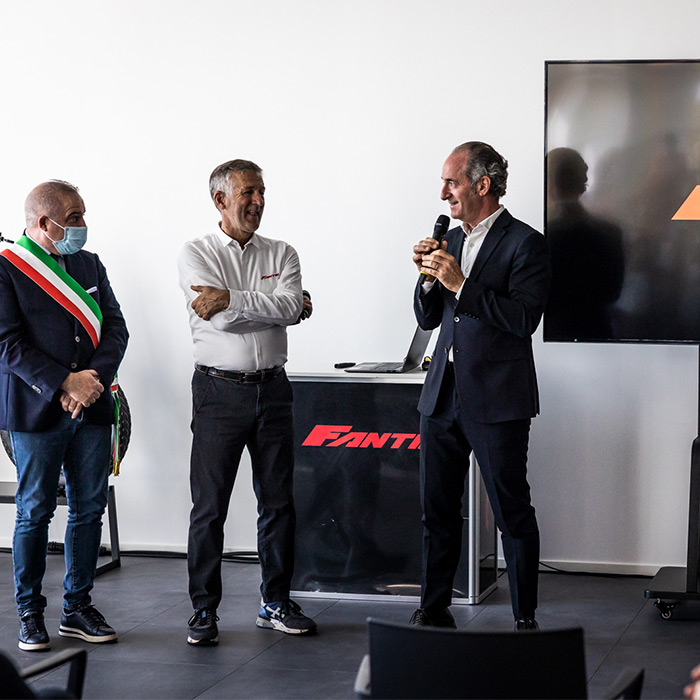 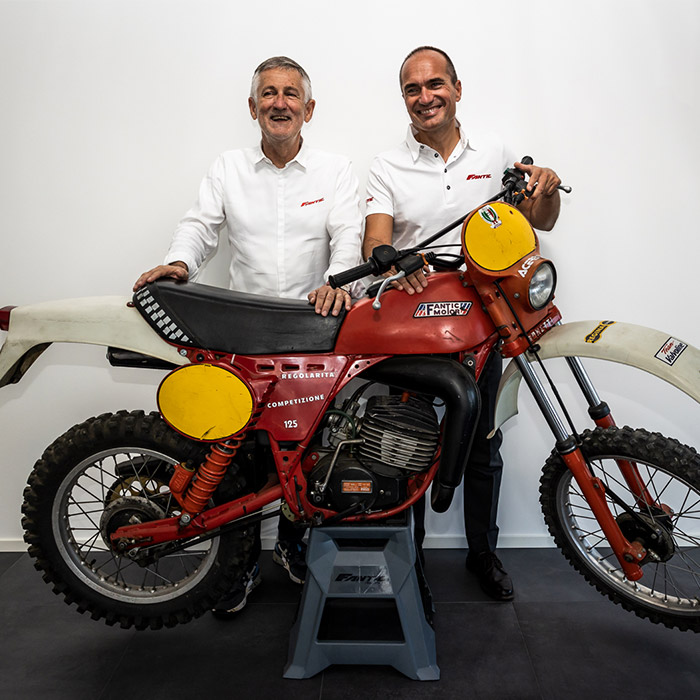 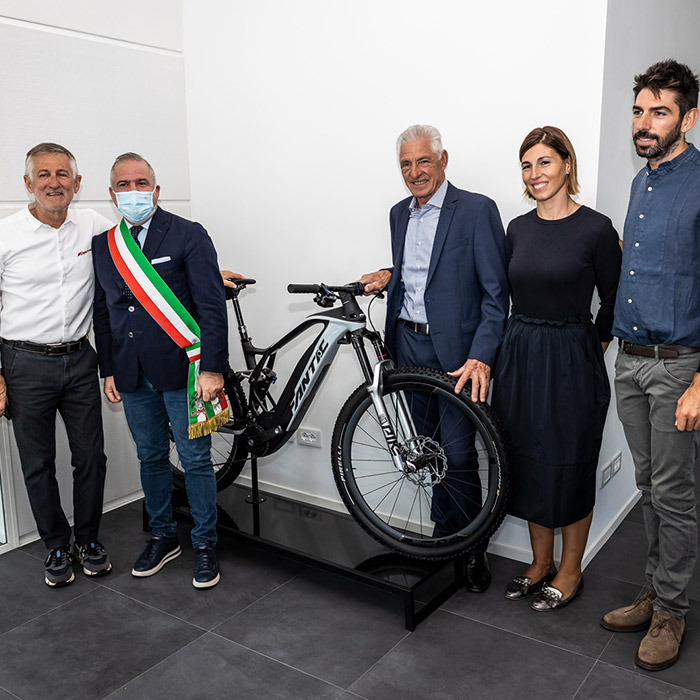 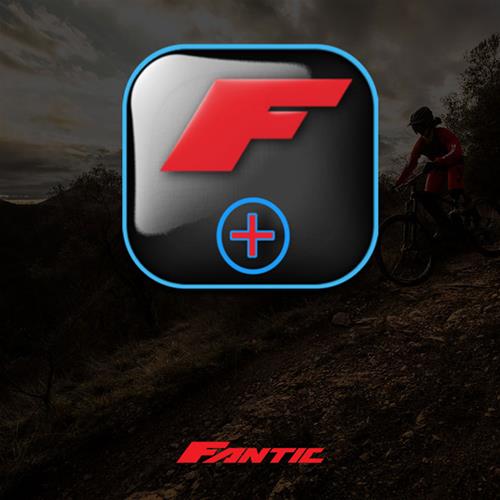