Davide Guarneri and Kevin Cristino unstoppable, win in the 300 2T and Youth classes in Colliano on the occasion of the fourth and fifth round of the Assoluti d'Italia Enduro

The fourth and fifth round of the Assoluti d'Italia di Enduro 2022 took place in the small village of Colliano, in the province of Salerno, on Saturday 23rd and Sunday 24th April.

Three special stages in the program, designed very well by Motoclub Cento, together with the Track Inspector, Mario Rinaldi, who intervened to make some changes to the race route, necessary to ensure the smooth running after the heavy rain that fell in the area on Friday.

The riders in the Campania region had to measure themselves with a race course as challenging as it is spectacular, which included an Enduro Test, lasting about eight minutes, a natural Extreme, much appreciated by the audience, characterized by steep climbs and descents, followed by a CO and a Cross Test.

The Fantic Factory Team E/50 Racing in Colliano lined up at the start its Italian riders, Davide Guarneri, Kevin Cristino and Lorenzo Macoritto. Fantic JET Racing arrived instead in Colliano with the whole line-up with Herman Ask, the Spanish Oriol Roca and the son of art, Harry Edmondson. The Fantic D'Arpa Racing team also had a full line-up of riders, led by the Australian rider Daniel Milner.

A positive weekend for Davide Guarneri, who won both days of the 300 2-stroke class, setting an unbearable pace for his opponents. The rider from Brescia now has full points and confirms himself as the undisputed leader of the overall standings.

Splendid victory in Day 2, after the second place in the opening day for Lorenzo Macoritto, who in the Junior is recovering precious points to return in the fight for the final title.

Kevin Cristino is also confirmed as the leader in the Youth class and in Colliano he concluded the race weekend with a double win. The new entry of the Fantic Factory Team E/50 Racing literally dominated the class and recorded excellent times in all the special stages in the program.

The Absolutes are now taking a short break to make way for the first two rounds of the World Championship, which will be held in Spain and Portugal on the first two weekends of May.

DAVIDE GUARNERI: "The development of the new bike is going well and the victories prove it. Also here in Colliano we collected another double win".

DANIEL MILNER: "From race to race I'm improving and the feeling with the bike is incredible. Now let's focus on the world championships where we will find all the top riders".

ALBIN NORRBIN: "A good start to the season and a good result because I raced against all the top riders in the enduro world championship. The feeling with the bike is very good and getting into the Top Ten was not easy in the Foreigners class".

HARRY EDMONDSON: "We are approaching the first tests of the world championship in very good shape and with an excellent feeling with the bike. Here in Colliano I ran a good race".

KEVIN CRISTINO: "I'm satisfied with the double win here in Colliano because this weekend beating my rivals was not easy". 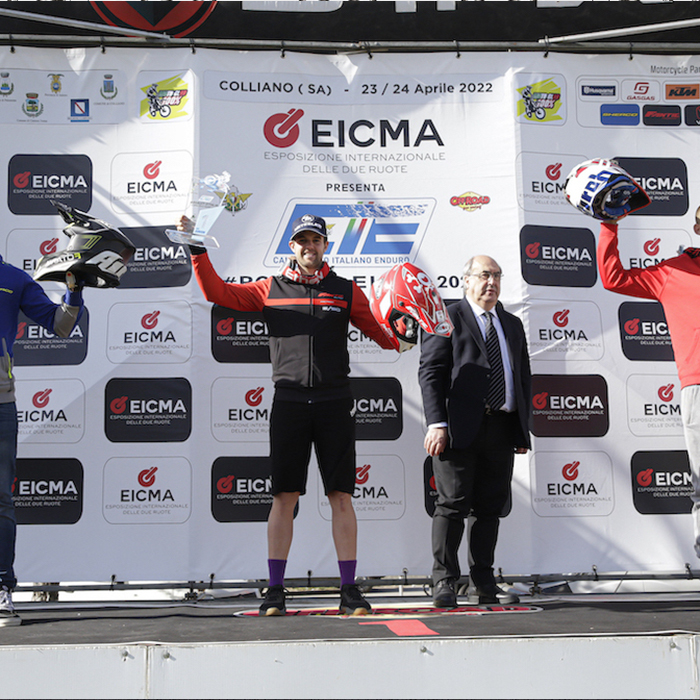 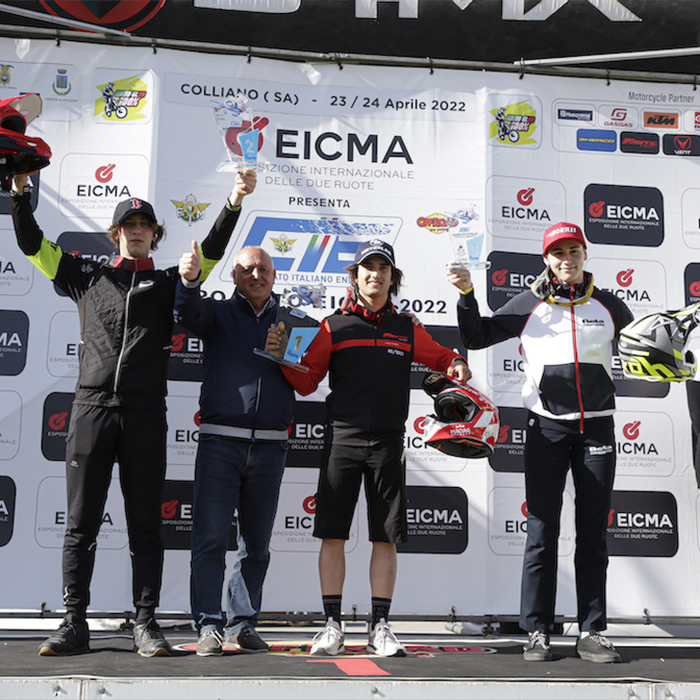 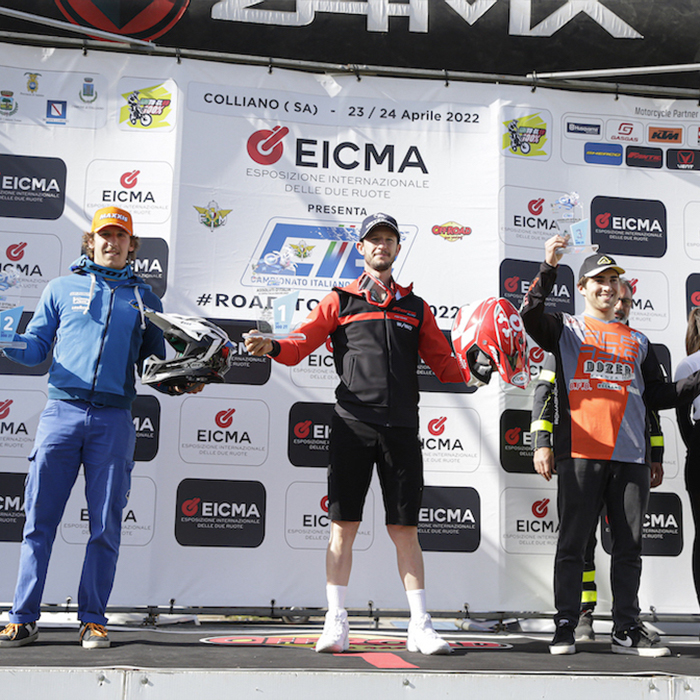