ISDE ITALY 2021 - TEAM ITALY AND DAVIDE GUARNERI ARE WORLD CHAMPIONS AT THE INTERNATIONAL SIX DAYS OF ENDURO 2021. ALBIN NORBINN FLIES SOLO AT THE TOP OF THE YOUTH.

The 95th edition of the Six Days was held in Oltrepo' Pavese, twenty-eight participating nations for a total of over six hundred riders, including national and club riders. The event, which kicked off on Monday, August 30, had as its logistical base the airport of Voghera - Rivanazzano location of the paddock and commercial area for the first five days of competition and the crossdrome Valle Scrivia in Cassano Spinola in the province of Alessandria where the final cross was held on the last day of Saturday, September 4.

Many Fantic riders were present at the Six Days: in the Italian Team the former motocross rider Davide Guarneri, Albin Norrbin among the ranks of Team Sweden Junior and in the club category the complete Team Italy 2 composed by Kevin Cristino, Riccardo Fabris and Daniele Del Bono.

Day One not particularly lucky for Davide Guarneri, who after a few crashes at the end of the day figured far from the top positions. However, the Brescia-based rider did not lose heart and in the following days he recorded excellent times, finishing all days among the top positions.

Arrived at the last day all the eyes were on Davide Guarneri for the final cross test. The former motocross champion was slowed down at the start by some riders and from the first of the seven laps available Davide Guarneri made up several positions. About halfway through the race and while he was occupying the first positions, a crash complicated Davide Guarneri's plans. The official Fantic rider of the Fantic Factory Team E/50 Racing got back on the saddle and once again amazed the numerous spectators present, recovering up to the first positions. The excellent performance of the rider from Brescia together with those of the whole team earned the Italian national team the longed-for first place in the World Trophy.

Filed the Six Days on Italian soil, the next main appointments of the three Fantic teams are scheduled for 25th and 26th September in Fanna for the last round of the Assoluti and in October for the last two rounds of the World Enduro Championship in Portugal and France.

DAVIDE GUARNERI: "I would say that I will carry this Six Days in my heart for the rest of my life. A wonderful victory in the Trophy and a victory in the Junior as well. As for the bike, I would say an excellent performance in the fast Cross Test and the technical Enduro Test".

RICCARDO FABRIS: "I had a lot of fun at my first participation in a Six Days. My Fantic 125 was reliable and fast in all days of competition".

ALBIN NORRBIN: "I am happy with the result I got with the Swedish national team in the Junior category. Now I'm going to archive this Six Days and concentrate on the season final". 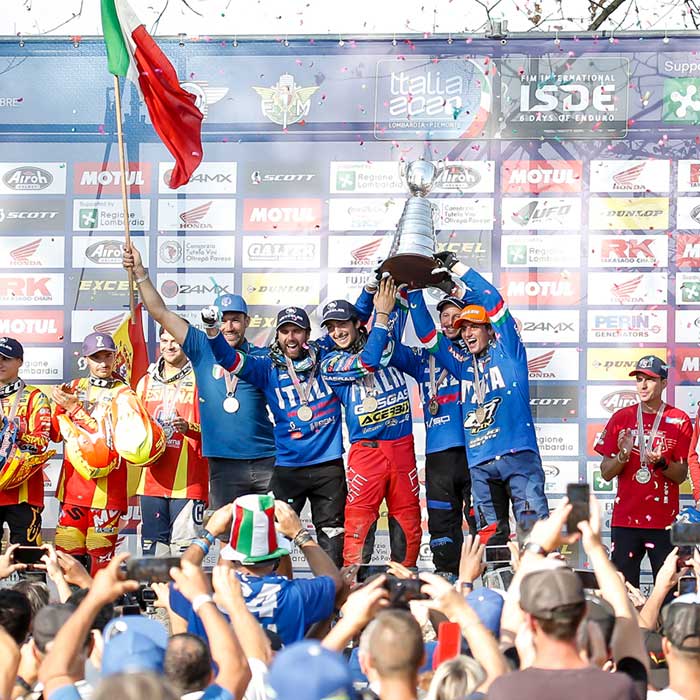 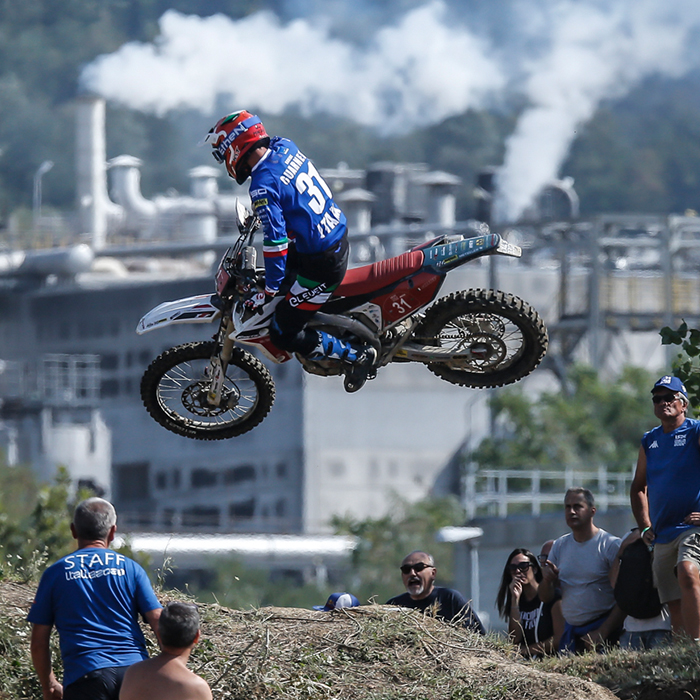 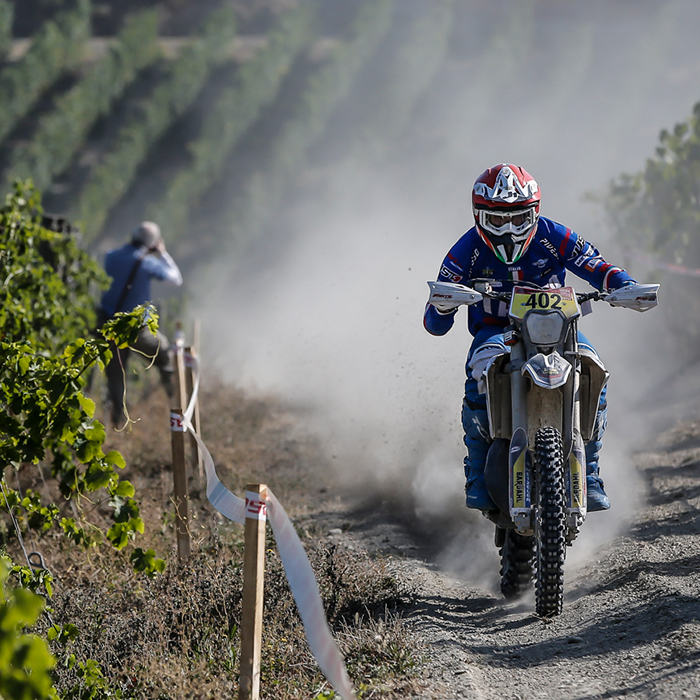 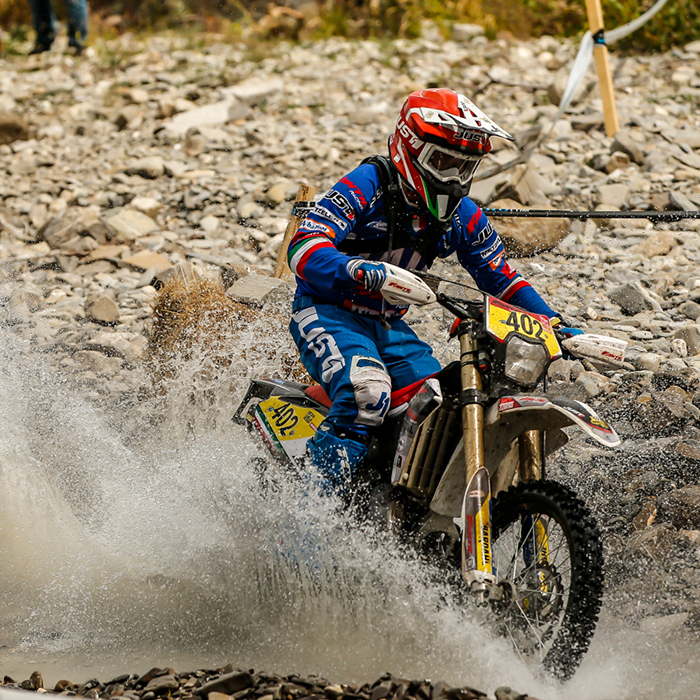