The European Championship was back to action at the Tazio Nuvolari track of Mantova for the EMX250 and EMX125 season grand finale. The challenging sandy track determined once again the assignment of the European Titles for both classes. Nicholas Lapucci got to the event as series leader, so his challenge was demanding; the Tuscan rider had to handle rivals while keeping focused on the final goal and he made it wonderfully. Lapucci won the third title of this racing season.

In their second year in the racing world Fantic Factory Maddii Racing conquered two titles in a row, thanks to Lapucci’s result (in addition to the one achieved by Maximilian Spies last weekend).

Lapucci got a hold of himself in the qualifying where he set the fourth fastest time, while Federico Tuani and Maximilian Spies were 23rd and 24th respectively.

At the start of race1 Lapucci took the holeshot and set the race pace without actually pushing too hard. After a few laps the Championship leader made room for rivals and led the race without making any mistake.

Tuani and Spies started from the back but both made great recoveries. Spies, who was recently crowned EMX2T European Champion classified 13th. Tuani ran into a problem during the fourth lap and worked his way up from the 33rd position to the 24th.

Lapucci’s performance was excellent and after the final laps he was finally crowned European Champion with great emotion while the Team was celebrating the big achievement.

In the second heat Lapucci felt free and led the whole moto showing strength and a great racing style in front of his home crowd who was in awe.

Spies’ performance in race2 was better than the previous one; the rider started from the 10th position and classified eighth. Tuani faced a tough start and after battling it out with rivals ended up 20th.

Thanks to a solid race pace Fueri moved from the 11th spot to the eighth place.

Unfortunately, in the second heat Fueri had to abandon the race because of a problem.

Last January we would have never expected such a finale. We’re so very happy and we’re enjoying this victory even if we’re also focusing on the 2022 season already. We’ll work to achieve the same excellent results, because we’ve the right motivation and we want this to be just the beginning of a beautiful story”. 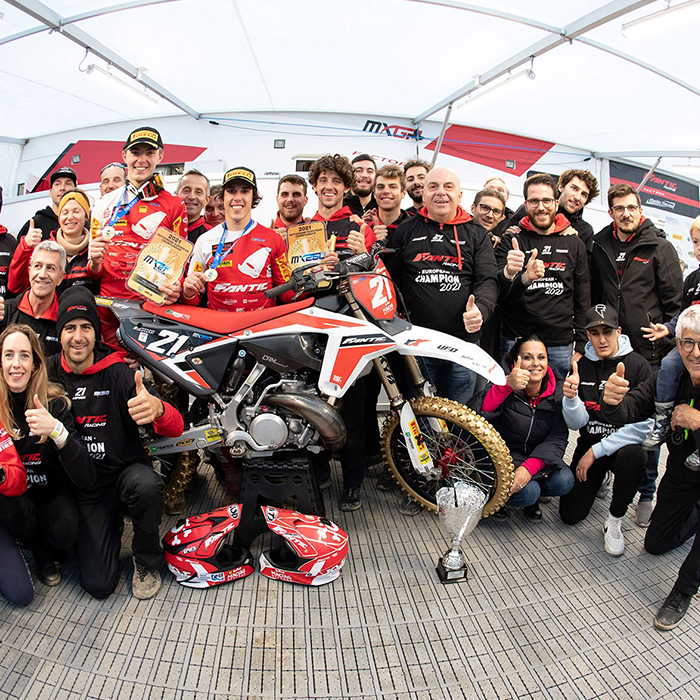 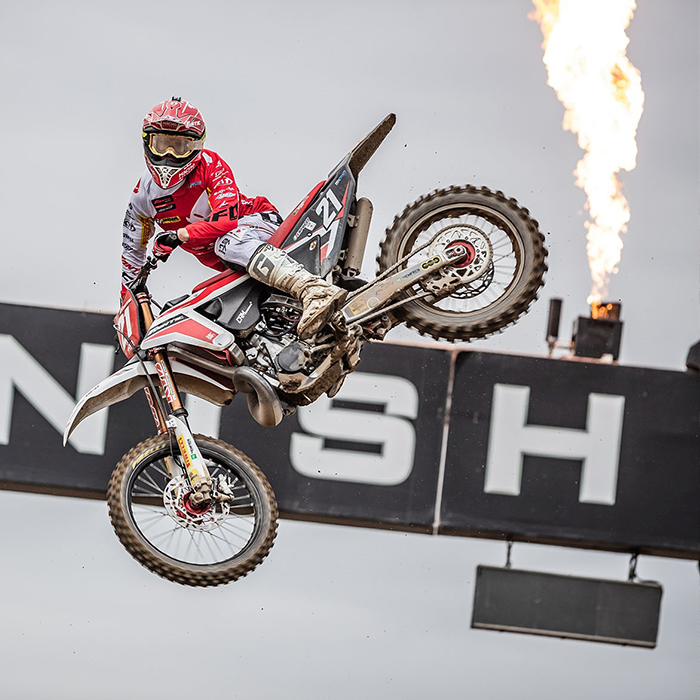 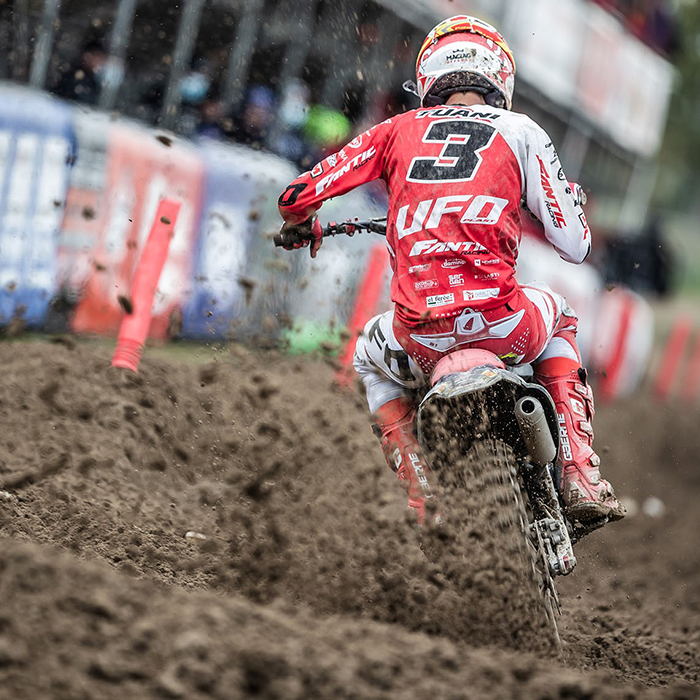 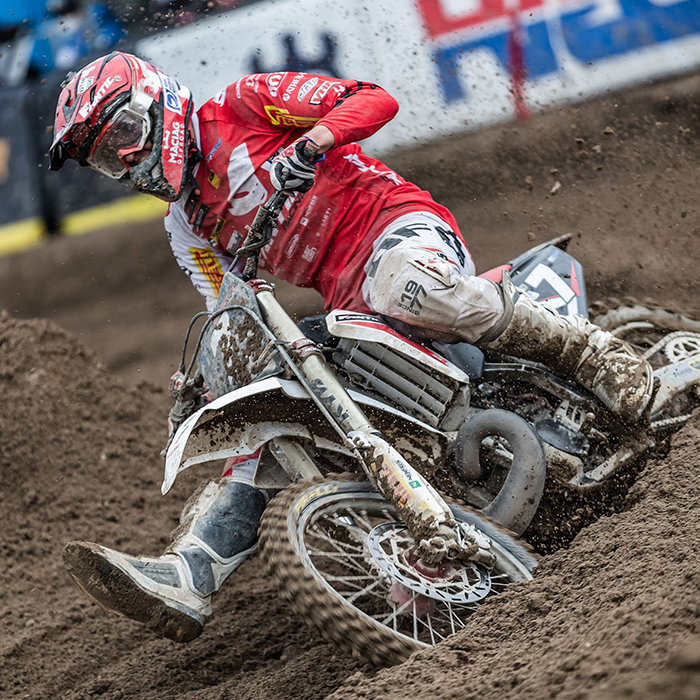