Maximilian Spies won of the EMX2T European Championship opening round, Federico Tuani mounted on the third step of the podium

Czech Republic hosted the opening round of the EMX2T European Championship. Maddii Factory Team’s racers Max Spies and Federico Tuani got to Loket for this weekend’s action. The Czech track is a milestone in the Motocross World Championship calendar and is back in the schedule, after last year the GP was cancelled due to the Covid-19 pandemic.

Marco Maddii’s riders felt good riding on the hard pack ground of Loket, where both did well since the free practice. The young German rider starred in the qualifying session and conquered an extraordinary pole position. Federico was the third fastest.

Tuani was impressive at the start of Race1, where he pulled away to grab the hole shot. Federico crashed after the first corners so he had to start all over from the back of the pack, luckily without any serious injury. Tuani focused on making up ground as fast as he could, so lap after lap he classified fourth. Spies’ start was very wise. The rider checked his rivals’ tactics before adjusting his race pace and strategically overcame them all in order to take the lead at the eighth round. Max solid race pace allowed him to have a good margin over rivals and to win the moto as well.

The start of the second heat was excellent for Spies. Max led the race soon after the first corners and won the moto thanks to a flawless performance. Federico Tuani was more careful this time and tried his best to avoid mistakes. The strategy was rewarding, in fact after holding the fourth spot Federico moved to the second position and kept it till the chequered flag. The Fantic Team achieved a memorable result.

Spies was the GP overall winner and is the current red plate holder, while Tuani rounded up the podium with the third position.

The next appointment with the EMX2T European Championship is scheduled for next week, in Lommel.

Marco Maddii stated at the end of the race: “We’re very happy with today’s race results. Thanks to this extra red plate we’re current leaders of three championships: 125, 250 and 2T. Max was really great and his performance was perfect and strong. He was very determined, I’m glad about it and I’m sure this will positively impact the next races. Federico was great too, unfortunately he was affected by the crash in the first moto. In the second one he showed his determination. Now we’ll head to Belgium, ready to race in Lommel”. 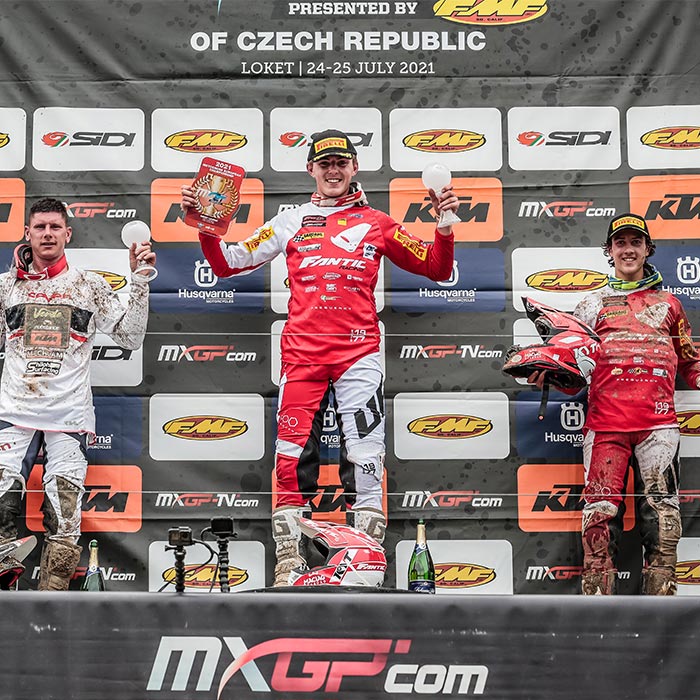 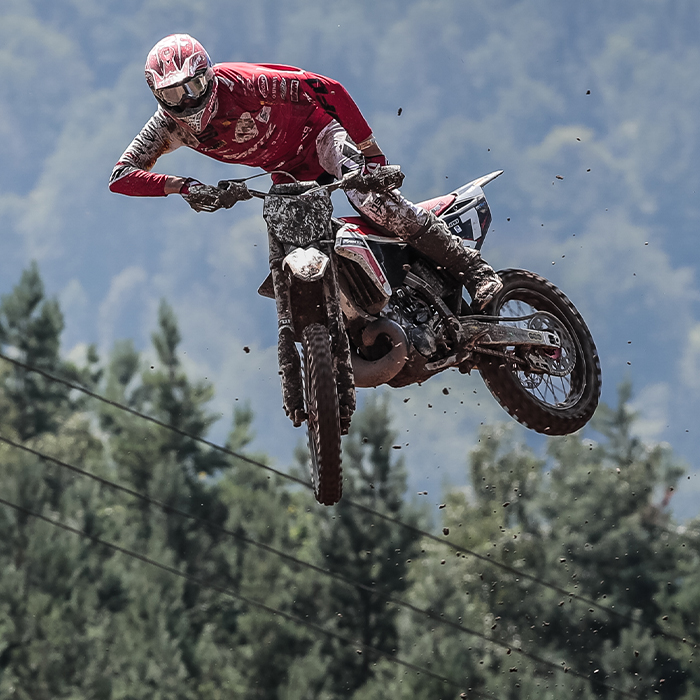 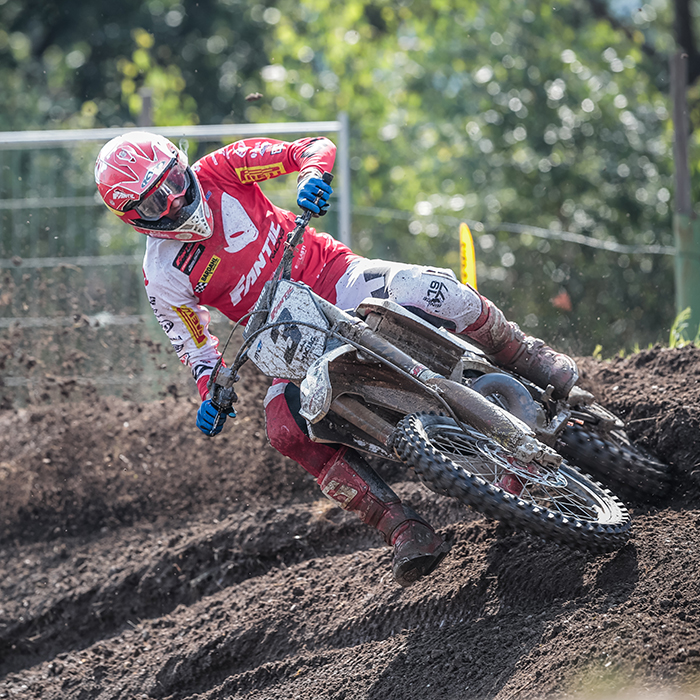