Only a week after the Maggiora race, the EMX25 European Championship is back on track for the fourth and final race in Italy, on the Riola Sardo track in Sardinia already the stage for pre-season races.

The Fantic Factory Team Maddii, in addition to the two starting riders Cornelius Tondel and Hakon Osterhagen, decided to line up also Cas Valk, who already races with the 250 in the Italian championship.

The two days of racing were characterized by great heat, which created problems for the riders on the track. In qualifying, Osterhagen and Tondel posted excellent performances, with 4th and 5th times. Also good was the 8th performance of rookie Valk.

At the lowering of the start gate of the first heat, excellent sprint of Tondel and Valk who immediately went among the firsts, while Osterhagen despite having started well, came into contact with an opponent who hindered him causing him to lose many positions, but thanks to a great comeback he climbed up to 10th place. Tondel, after a heat run in third position had to slow down the pace due to excessive heat and after crossing the finish line in seventh position had to seek medical attention for a minor illness. Good performance for Valk, who, thanks to an excellent race pace, finished behind Cornelius in eighth place.

In race 2, more difficult start for the Fantic riders who lost several positions at the first corner, with Osterhagen coming into contact with an opponent during the first laps, which caused him to fall. Hakon again staged a great comeback that saw him finish in 12th place. Cornelius Tondel, not 100 percent physically after his problems in race 1, held on and managed to close the heat with a good performance that took him to fourth place overall. Still a very good performance for Cas Valk, who impressed by managing to be very fast throughout the race by cutting the checkered flag in fifth place.

Thanks to the result of the second heat Cornelius Tondel kept the red table as leader of the standings.

The European EMX 250 riders will return to the track next June 5 at the French GP in Ernee.

Marco Maddii comments the race: "We survived one of the toughest races of this season. It was a difficult weekend for all our drivers, but let's look at the positive things: we kept the red card with Cornelius and third place with Hakon. Now we have to recover our energy for the next races but I am very happy with how we finished the race”. 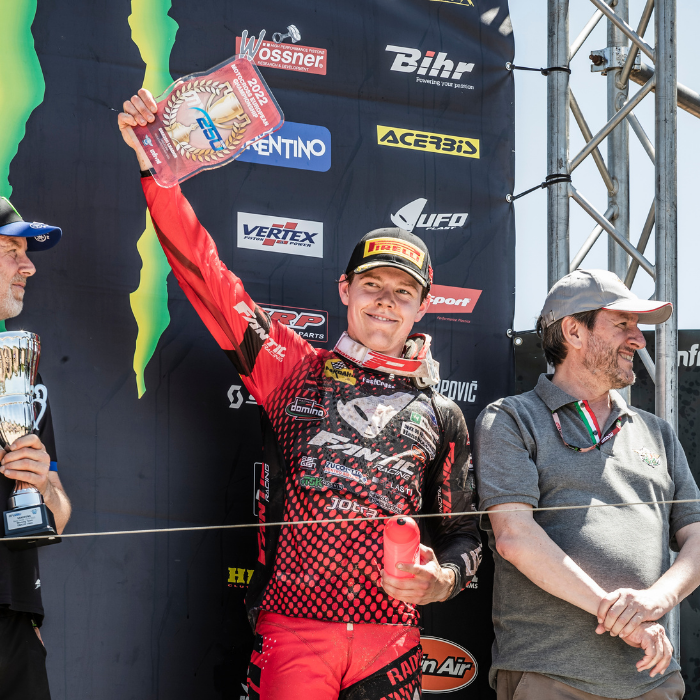 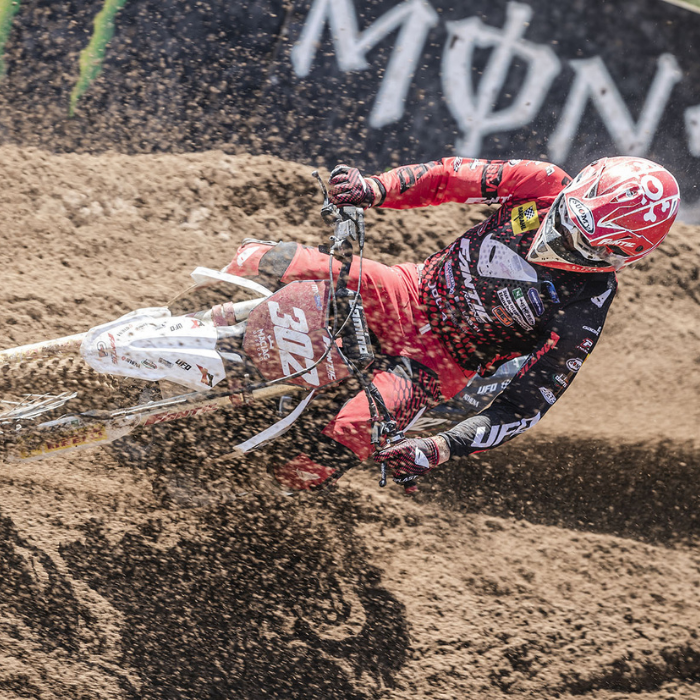 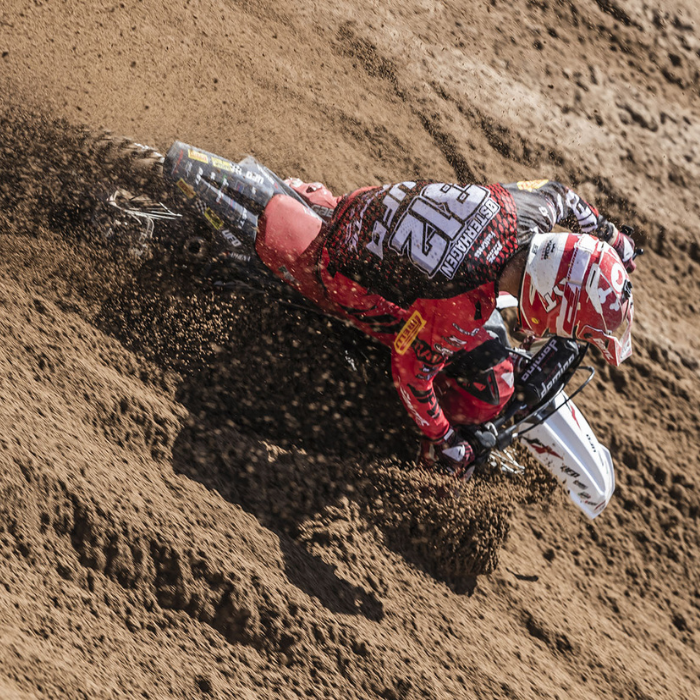